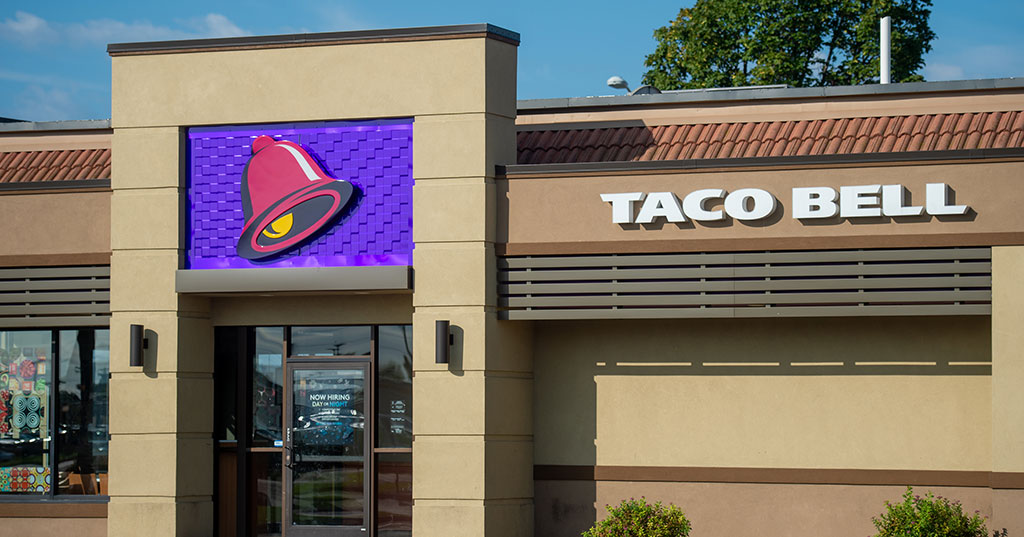 Taco Bell announced two new appointments in the upper ranks of its international executives in February: Julie Masino as President of the International Division, and Nikki Lawson as Global Chief Brand Officer.

Masino, who ran domestic operations at Taco Bell for 2 years, takes over for Liz Williams, who left the company in late 2019. Masino's previous experience includes senior executive positions at Mattel, Sprinkles Cupcakes, and at Starbucks, where her positions included vice president of strategy for the Americas and EMEA, vice president and CMO for Starbucks China, among other international roles. She was named a 2019 NRN Golden Chain recipient.

During her time as domestic president of Taco Bell, Masino introduced a delivery program through Grubhub, rolled out kiosks systemwide, launched a vegetarian menu, and converted a California desert hotel into a Taco Bell resort.

Lawson is former managing director of KFC South Pacific in Sydney, Australia, where she spent 10 years, also serving as chief marketing and development officer. Before that, she spent 7 years in Johannesburg, South Africa, advancing from senior marketing director to marketing director, to CMO for Yum Brands there. She will move into her new position in April.

The two appointments are part of a push to expand the Taco Bell brand globally. "One of our biggest opportunities moving forward is positioning Taco Bell as the powerhouse global brand that it is, pushing us to continue to be a brand beyond QSR," said Mark King, Taco Bell CEO since August 2019.

Globally, Taco Bell and its franchisees operate more than 7,100 restaurants, including more than 600 restaurants across 30 countries outside of the U.S.

The Top 5 Elements of a Great Leader Coach
Where Profits and Employee Development are Intrinsically Linked
Sponsored
Innovation and Unit Economics Continue Driving East Coast Wings + Grill
Fixing the Bottom 5 Percent—5 Options To Give Your Struggling Franchisees
Well-Being and Retention: Making mental health a priority
FLDC22 Kicks Off in Atlanta in Just 2 Weeks!

Transblue®
Transblue, a leading general contracting franchise, specializes in managing outdoor construction projects for residential and commercial clients. Our...
Buddy's Home Furnishings
Buddy’s Home Furnishings is one of the fastest growing rent-to-own franchises in America with a 60+ year legacy of proven success.
Salata
Salata is an 80-plus unit, built-to-order salad and wrap kitchen providing quick, healthy meal options. Known for excellent customer service, the...
Ace Hardware
Ace is #1 for convenience hardware! You pay no royalty fees. Instead, Ace pays you a year-end rebate based on your annual purchases. Enjoy the...
The Human Bean
Our commitment to developing the best drive-thru espresso led us to franchising. Unlike nearly all other franchises, we do not charge...
Share This Page