The Importance of Conducting Due Diligence on Your International Distributor 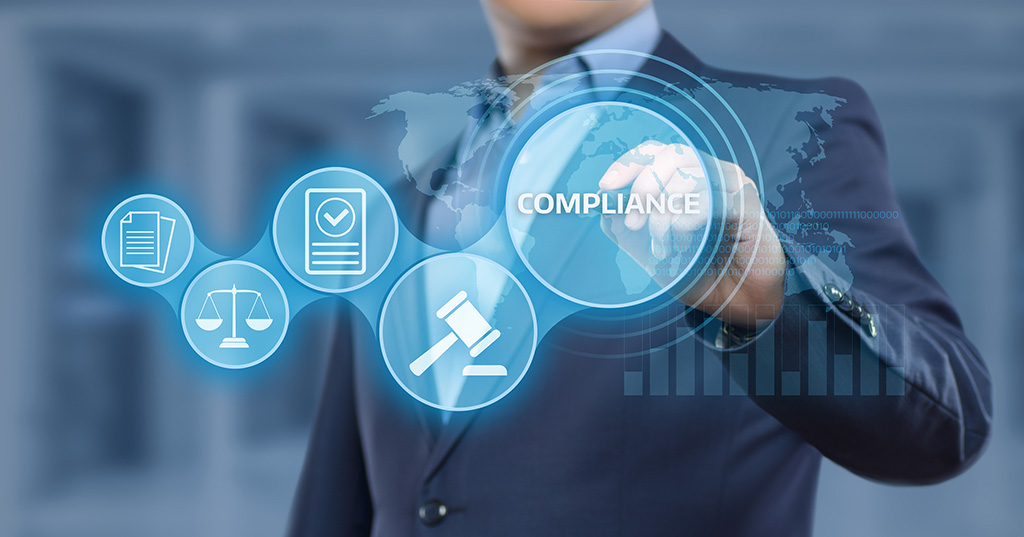 Many U.S. companies, including franchisors, conduct rigorous internal compliance programs to better ensure their adherence to the U.S. Foreign Corrupt Practices Act (FCPA). Similar laws prohibiting corrupt acts include the U.K. Bribery Act, which has the same international reach as the FCPA and additionally includes commercial bribes. FCPA makes it a crime to promise, offer, or make a bribe directly or indirectly to a foreign official to retain business or to secure an improper business advantage.

What is also true is that FCPA enforcement by the U.S. government is alive, active, and well. There remains an appetite for large fines and increasing multiple prosecutions because of the adoption of FCPA-like laws in many countries.

To that end, every franchisor should consider the following guidelines for adopting a sound approach to compliance with the FCPA, with a special focus on dealing with international distributors.

The second part of the FCPA deals with books and records and internal accounting and control requirements. Although the latter applies only to public companies, most U.S. companies adhere to the best practices standard of complying with these requirements as well.

Importantly, as all of this relates to relationships with distributors, the FCPA prohibits payments made through a third person. The FCPA also applies where payment is made while "knowing that all or some part of the payment will be made to a government official." The "willful blindness standard" can apply when a franchisor fails to conduct adequate due diligence on a distributor or sales agent. It does not matter whether the bribe was successful or originates with someone other than the person actually making the bribe, including an intermediary like a distributor or agent.

Failure to comply with the FCPA can carry severe consequences including fines up to $2 million per incident; and up to 5 years of imprisonment and fines up to $250,000 per individual.

The compliance program should be coordinated by a designated person in charge with sufficient resources and pursuant to a written code or policy of conduct that spells out the anti-corruption policies in a clear, concise, and accessible manner.

It is a given that any company should know how its funds are being disbursed and have assurances that its interests, including the interest of avoiding crimes, be implemented. This is especially the case for companies that have employees or use intermediaries located far from corporate headquarters. So with respect to distributors used by U.S. franchisors or their U.S. and international franchisees, a robust compliance program should also include the following action items:

Taking these steps will permit the franchisor to better identify distributors or other agents that appear likely to violate anti-bribery laws, thereby isolating potential rogue distributors and agents. Lower-level players will not normally require this breadth of inquiry, but for any major players, such as a sole or exclusive distributor, the inquiry should be commensurate with the distributor's or agent's role.

Joyce Mazero, a shareholder with Polsinelli PC, a law firm with more than 850 attorneys in 22 offices, is co-chair of its Global Franchise and Supply Network Practice. Contact her at 214-661-5521 or jmazero@polsinelli.com.

Dog Drop
Why open a dog daycare franchise with Dogdrop? Dogdrop is a modern brand that is technology-focused, offers unparalleled support as well as ease of...
Jimmy John's Gourmet Sandwiches
One of the fastest growing franchises in the U.S., Jimmy John’s has been making fresh, fast, tasty sandwiches since 1983 - and seeking...
Buddy's Home Furnishings
Buddy’s Home Furnishings is backed by more than 60 years of proven success, is recession resistant and offers impressive unit economics....
Sweet & Sassy
Be in business for yourself as an owner of Sweet & Sassy
Kona Ice
It’s time for a fresh start. Join Kona Ice! Low investment, fastest growing with over 1,300 franchises in 12 years, #1 in franchisee satisfaction...
Share This Page