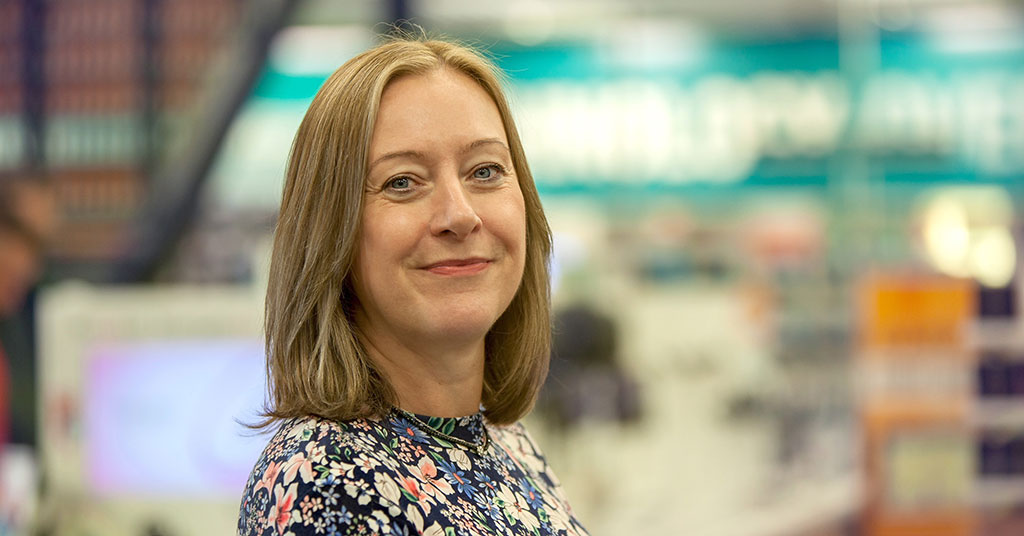 Costa Coffee has appointed Jill McDonald as its new CEO. Former CEO Dominic Paul, who stepped down effective November 30, will remain as a special advisor through February 2020 to support the transition.

McDonald has worked in senior roles across several industries, including retailing and airlines. Most recently, she was managing director of clothing and home for Marks & Spencer. Before that, she served as CEO of Halfords Group, where she worked from 2015 to 2017. From 2006 to 2015, she held three roles with McDonald's, ultimately serving as U.K. CEO and division president, North Europe. And from 1990 to 2006, she worked for British Airways, rising to global head of marketing. She began her career in 1987 as a graduate trainee at Colgate-Palmolive.

During his tenure, Paul led Costa through a strong growth phase; the sale of Costa to The Coca-Cola Company; the complex separation from Whitbread; and the development of Costa's new growth strategy.

"Dominic led a significant reshaping of Costa's international footprint, the expansion of the brand across multiple new platforms, and a wide-ranging reset of the core U.K. business strategy," said Jennifer Mann, president of global ventures for The Coca-Cola Company. McDonald will report to Mann.

For those unfamiliar with the brand, Costa Coffee was founded in 1971 by Italian brothers Bruno and Sergio Costa as a wholesale operation supplying roasted coffee to caterers and specialist Italian coffee shops. Seven years later, the company branched out to selling coffee when it opened its first shop in London. In 1995, with 41 stores in the U.K., the chain was acquired by Whitbread, the U.K.'s largest hotel and coffee shop operator, as a wholly owned subsidiary. On January 3, 2019, The Coca-Cola Company completed the acquisition of Costa Coffee for $4.9 billion from Whitbread.

Costa Coffee was named "Best Branded Coffee Shop Chain in the U.K. and Ireland" by Allegra Strategies for 9 years running (2010-2018).

The Top 5 Elements of a Great Leader Coach
Where Profits and Employee Development are Intrinsically Linked
Sponsored
The Ziggi's Way - No Franchisee Left Behind
Fixing the Bottom 5 Percent—5 Options To Give Your Struggling Franchisees
Well-Being and Retention: Making mental health a priority
FLDC22 Kicks Off in Atlanta in Just 2 Weeks!

QDOBA Mexican Eats®
The #1 fast casual Mexican franchise in the industry offering flexible formats with ample white space to grow.
Elements Massage
When simplicity is the essence of your business model, clients and owners benefit. Clients want a predictably wonderful experience with every visit....
Bonchon
Bonchon is an internationally recognized Korean Fried Chicken concept. Bonchon means “my hometown” in Korean, and represents our...
Ace Hardware
Ace is #1 for convenience hardware! You pay no royalty fees. Instead, Ace pays you a year-end rebate based on your annual purchases. Enjoy the...
Amazing Lash Studio
We are looking for qualified, committed business owners interested in a franchise opportunity with a market leader.
Share This Page