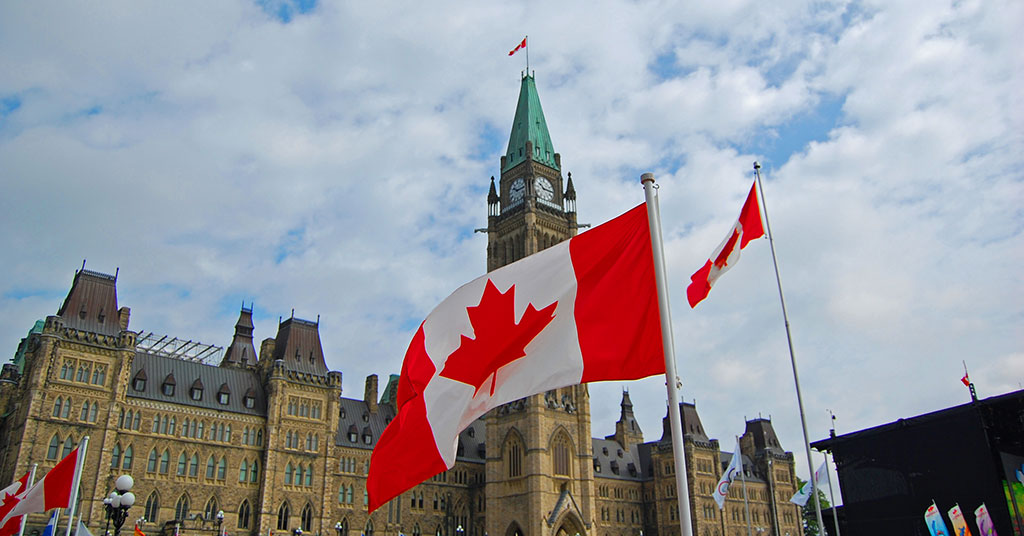 In December, Express Employment Professionals surveyed 585 business owners, decision-makers, and human resource professionals about the overall national hiring trends in Canada and how those trends are affecting their business models.

Respondents were asked, "How easy is it for you to recruit and fill open positions?" More than 3 in 4 (78%) said they found it difficult. Included in that number were 28% who found it very difficult.

While 46% said they did not foresee the country entering into a recession in the next 2 years, there was still some concern:

"Not long ago, the conventional wisdom said that 2020 would be the Year of the Recession. But from all indicators, it looks like 2020 could turn out to be a year of stability, if not strong growth," said Bill Stoller, CEO of Express Employment Professionals. However, he added, "As in any economy, surprises are always possible."

When it came to wages, nearly half (45%) said wages will increase at their companies over the next six months; 54% said they will stay the same. Nineteen percent expect benefit increases this year.

Respondents were generally optimistic about their prospects for 2020. However, as noted, there was some concern. Bradley Jenkins, an Express Employment franchisee in Cambridge, Ontario, said that the type of position dictated whether it would be difficult to fill. "Administrative and customer service roles can be filled quickly and effectively, while manual labor, skilled trades, and even semi-skilled trades remain challenging," he said.

The 2020 employment picture for the country's western provinces appeared more dire than for the rest of the country. "Western Canada, especially Manitoba, Saskatchewan, and Alberta, is concerned about the current economic situation, with oil, mining, and agriculture all facing pressures domestically and from foreign players," said Hanif Hemani, Express's managing director for Saskatoon, Saskatchewan's largest city.

Express Employment Professionals has more than 800 franchises in the U.S., Canada, and South Africa.

Bad Ass Coffee of Hawaii
Bad Ass Coffee of Hawaii brings an unforgettable brand, premium coffee products, and a proven business model to a booming coffee scene. We want...
PuroClean
Known as the "Paramedics of Property Damage®," PuroClean provides water damage remediation, flood water removal, fire and smoke damage...
The Little Gym
Own a rewarding business and help children develop skills for life with The Little Gym, the world's largest children's motor skill development...
Rita’s Italian Ice
When guests walk into a Rita’s Italian Ice, they know they are in for a treat. Bright smiles and bright colors greet them, along with a...
Phenix Salon Suites
Phenix Salon Suites is awarding our scalable, semi-absentee opportunity to motivated entrepreneurs. With no salon experience required, franchisees...
Share This Page