Delivery Wars in India Heat Up as Restaurateurs Push Back 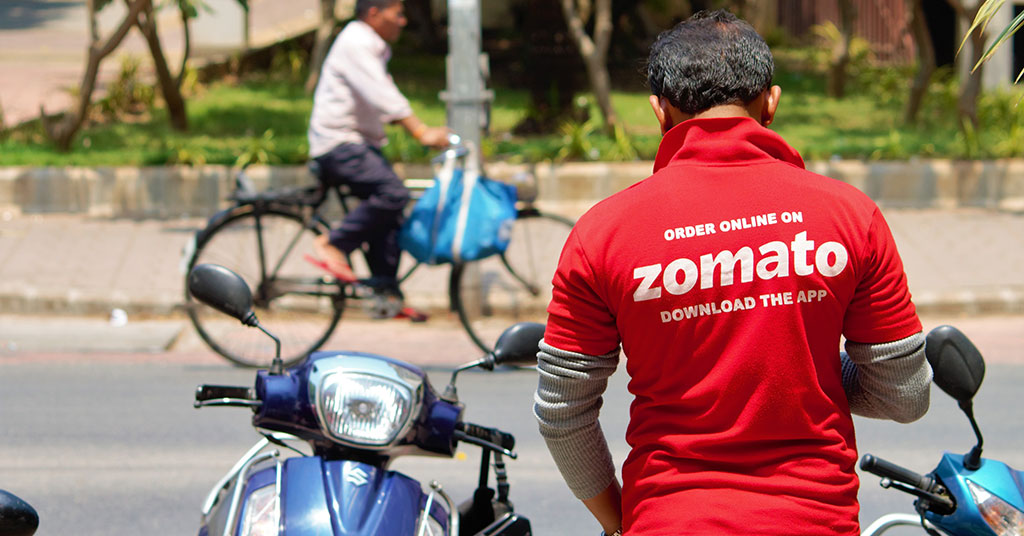 While "delivery wars" continue to rage in the U.S. restaurant sector, with franchisees caught between keeping up with competitors and paying 20 to 30 percent commissions to third parties, delivery wars are also heating up worldwide.

A recent article in the New York Times, India's Restaurants Rebel Against Food Delivery Apps, zeroes in on what's happening with delivery in India. The article begins: "Frustrated by the steep commissions and discounts that apps like Zomato and Uber Eats push on restaurants, thousands have started a movement to #Logout from them."

Citing the experience of Aakanksha Porwal, who owns a small diner in India and signed up with Zomato - a restaurant aggregator and delivery service founded in India in 2008 that operates in two dozen countries - the article says that her goal was to expand her business. However, the article continued: "But three months and 150 free dishes later, Ms. Porwal has grown disillusioned.

The free food has cost her about 20 percent of her revenue, on top of a Zomato Gold sign-up fee of about $550, she said. Gold users, who pay about $14 for a year of buy-one-get-one-free dining at 6,000 restaurants, are often rude and demand extra discounts, she added. And Vahnilla [her diner] pays Zomato a steep commission of 28 percent on every order that is delivered.

'Zomato is the greatest thing to happen to a customer,' Ms. Porwal said. 'The consideration for restaurant owners is literally nothing.'

Now, in a collective primal scream, India's restaurants are rebelling against Zomato and other leading dining apps."

For more on the restaurant delivery situation in India, including comments from other frustrated restaurateurs and the response from Zomato's CEO, read the full article here.