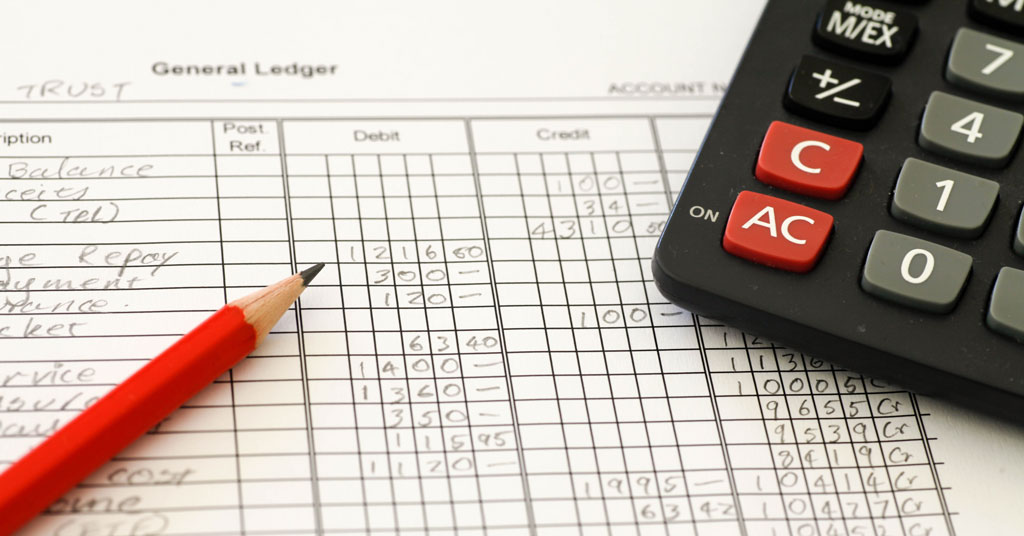 There is the oft-repeated notion that history repeats itself. In market terms, the equivalent is watching participants’ moods swing from greed to fear and back again as they anchor to the recent past and rapidly move on from various traumas. Witness how the meme, crypto, and SPAC crazes of early 2021 quickly followed the bear market of 2020.

Basically, when the good times are rolling, we seek news and economic tidbits that support that theory. When the prevailing mood changes, we find anecdotes to support the new theory. When enough investors are new and/or inexperienced, the current environment seems as if it will go on forever. A unique combination of momentum (“go with what’s working”) and inertia (“don’t fight the trend”) rule the day… that is, until some sort of exogenous shock causes a rewrite in thinking. Markets hate vacuums and regime change periods—which is precisely what we’re in the midst of, as detailed in my previous column.

Market participants like to convince themselves that markets are predictable based on economic performance or prospects, but therein lies part of the problem. The ability to predict is underwritten by being able to outline a pattern for underlying behavior, as asset markets consist of a compendium of aggregate <human decisions>.

As such, influenced by fear, greed, demographics, and, increasingly, by social media, trends take shape and morph quickly, even if fundamentals don’t move that rapidly. Look at all the 1,000-point swings in April and May trading, or the swings in market cap that wiped trillions in value off key stocks whose quarterly margins disappointed a little.

Unlike predicting the weather, which uses increasingly sophisticated models based on jet streams, ocean flows, temperature observations, and the like, stock market modeling at its core is based on human behavior—a notoriously unpredictable variable in the short term. So what is a long-term investor to do?

The bottom line is that investing for the long haul has tended to work, even when history does repeat itself. Folks often point to the 1970s or early 2000s as being an awful period to invest in. While certain asset classes underperformed, others did quite well and economic progress continued. Whether or not history repeats, you can make your own future by having and executing your own plan.