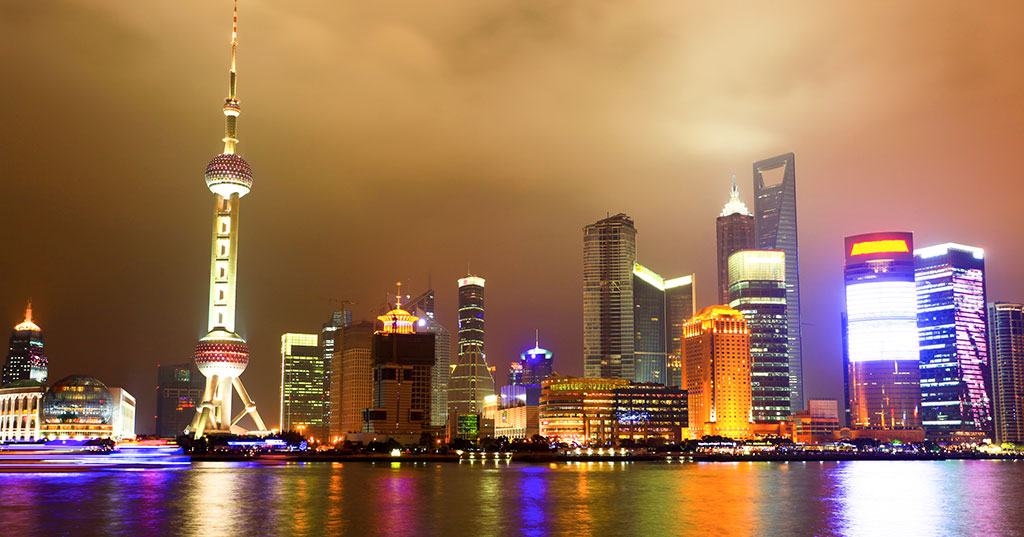 Despite the White House's ongoing trade war with China, IHG's CEO says the brand is doing just fine in the world's largest market. In fact, he said IHG has seen "fantastic results" in China, with record signings and openings in the past year, adding 100 hotels and notching record levels of business. IHG, he said, is approaching 400 hotels in the country.

In an interview with CNBC at the World Economic Forum in Davos, Switzerland, IHG CEO Keith Barr said that the much-reported slowdown in the Chinese economy's rate of growth was expected. Even with its slowest growth rate in about 30 years, the country's GDP grew 6.6% over 2017, according to official government figures.

One big shift over the past 10 to 20 years in hotel guests in China, said Barr, has been the country's increasing domestic middle class replacing the international inbound travelers of past decades - a growing middle class in the world's most populous country.

Barr said he anticipates intervention by the Chinese government to help drive the overall growth of the economy, but that the ongoing growth of the middle class should result in continued strong momentum for the hotel and leisure sector in China.

In addition to China, said Barr, IHG is focusing its international expansion plans on Southern Asia, Mexico, and Germany.