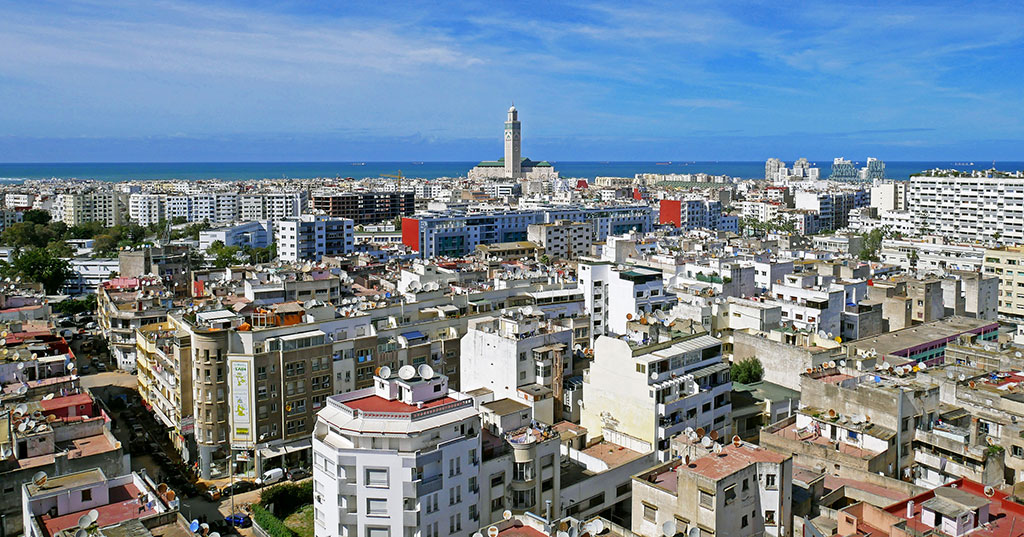 Keller Williams Worldwide (KWW) currently has 23 market centers and 1,116 agents across Africa. As of March 31, KWW had 207 market centers outside the U.S. and Canada across 37 regions.

"Morocco?" you might be wondering. Here's one good reason: the announcement cited the Africa Investment Index 2018 report, which ranked Morocco the No. 1 most attractive investment opportunity in Africa, followed by Egypt and Algeria.

Based in Austin, Texas, Keller Williams has more than 1,030 offices and 180,000 associates, making it the world's largest real estate technology franchise by agent count. It also is #1 in units and sales volume in the United States.

Anytime Fitness
Anytime Fitness makes wellness approachable for millions of members and gives franchisees the opportunity to be a part of a worldwide family of...
Vitality Bowls
Vitality Bowls specializes in acai bowls, smoothies, juices, salads, grain bowls, wraps, toast & panini, made with unique superfoods like pitaya,...
Cicis
Cicis is an iconic, modernized restaurant that pushes the limits of the regular family dining experience. With unlimited opportunities for revenue,...
RAKKAN Ramen
Founded in 2011 in Tokyo, RAKKAN Ramen specializes in authentic Japanese ramen made with a 100% plant-based broth. With a wide range of conventional...
NerdsToGo
Build a Future with the Computer Service Industry Pioneers. NerdsToGo is paving the way as innovators, entrepreneurs, franchisees, and successful...
Share This Page