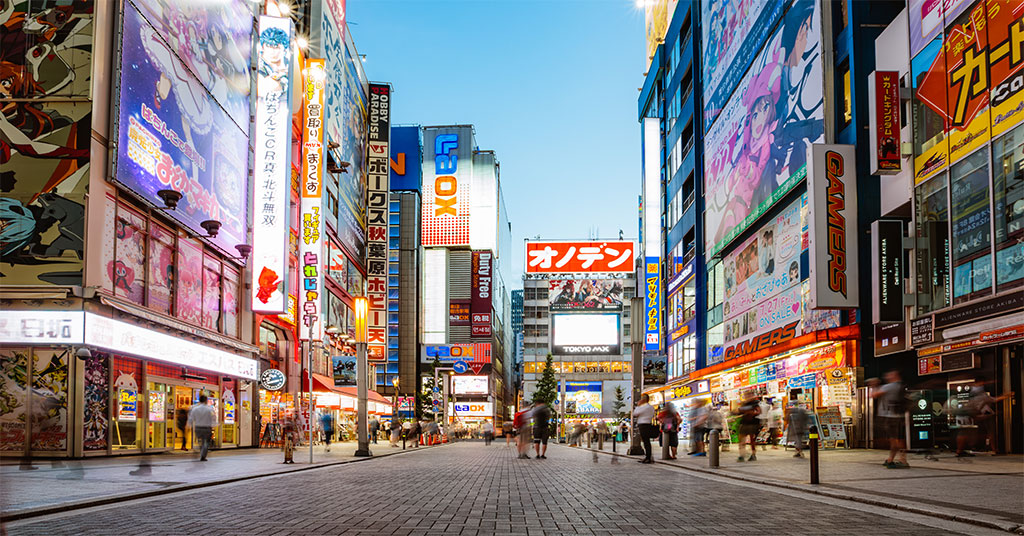 "We are excited to have a remarkable new leader in Asia who understands this massive opportunity and has a clear vision for the future," said William E. Soteroff, president of KWW in a press release announcing the deal.

Yamamoto's background includes founding Toho Cinemas (formerly Virgin Cinemas Japan), starting the venture in 1997 with Richard Branson, founder of the U.K.-based Virgin Group. The firm was later sold to Toho Co., Ltd. and rebranded. Yamamoto has also founded a mix of other companies based in Japan, the U.S., and Germany.

"The reliance on local management's knowledge of the market and industry is something we did not find with other brands," said Yamamoto in the press release. "That flexibility of thinking at Keller Williams is how we knew this move was best to position our company for strong growth."

Since launching in 2012, Keller Williams Worldwide (KWW), the international division of Keller Williams, has more than 200 market centers operating outside the U.S. and Canada, spread across 39 regions throughout the world. In toto, KWW has more than 9,450 agents, up 36.3% since the end of August 2018.

Another Broken Egg Cafe
Another Broken Egg is an upscale breakfast, brunch and lunch restaurant that specializes in Southern-inspired menu options and signature cocktails....
Heyday Skincare
Heyday is a fast-growing skincare company on a mission to provide expert skincare that empowers everyone to be their best self. Heyday is reframing...
L & L Hawaiian Barbecue
L&L Hawaiian Barbecue has grown to become the leading Hawaii-based restaurant franchise, consistently appearing in national franchise and restaurant...
Twin Peaks
At Twin Peaks, expect to enjoy scratch-made food, sports on TVs from every angle, frosty 29° beers, and the fun and friendly Twin Peaks Girls....
Ledgers
Ledgers offers an umbrella of professional services individually tailored to address small business’s challenges and opportunities.
Share This Page