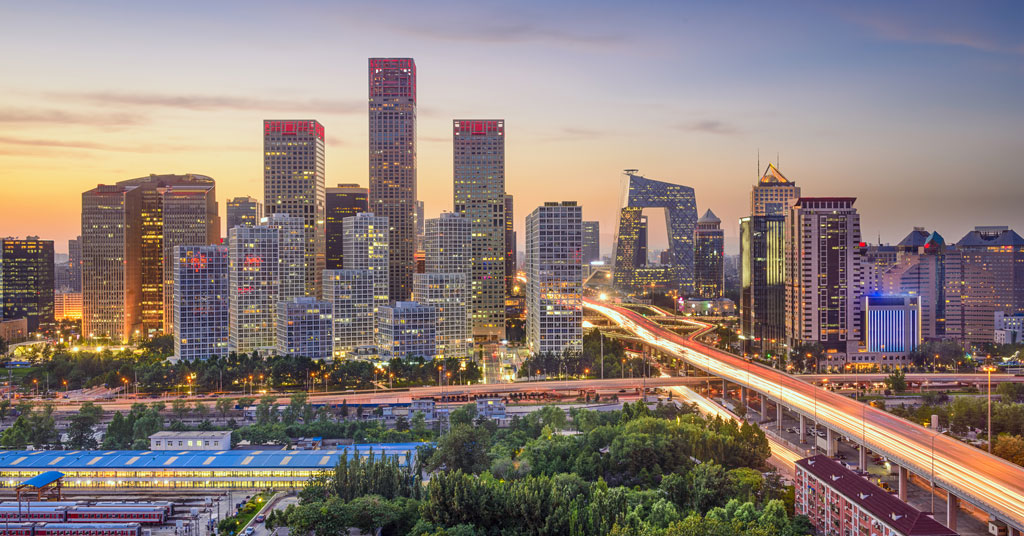 Little Land Play Gym has announced an agreement to open more than 100 locations across China in the next 3 years. The first location, in Beijing, is slated to be open by mid-2019.

The Austin-based co-founders, Debbie Garcia-Beltz and Ernie Beltz Jr., signed the franchise agreement with Shanghai Zhitian Education and Technology LLC and Cherry Chai of Beijing to open more than 100 locations in China, according to the Austin Business Journal.

In 2018, Little Land was a winner of the IFA's NextGen in Franchising Global Competition, and named Best Place to Work in Austin, and Business of the Year by PeopleFund.

The Beltzes founded the brand in 2014 and opened their first gym in 2015 in North Austin. They still own that unit and have opened 6 franchised locations in Texas (Bee Cave, Buda, Leander, Temple, Waco, and Katy). Four additional Texas locations are opening soon, with 5 more expected to open this summer.

Garcia-Beltz, with nearly 20 years as a pediatric occupational therapist, used her experience as the foundation for creating the gym's therapeutic play model. All play equipment at Little Land is designed by pediatric therapists to enhance physical, sensory, and social development, while also being fun for the children.

"Child development is not something left to chance," said Beltz. "With the use of our specially designed equipment, parents see that play has a specific purpose along with being fun for their children. It's those results that make the Little Land concept a success for children and for the business."

The Beltzes say they will be the first to offer their unique approach to play and pediatric therapy in China, where the number of children is growing quickly and families have identified the need for activities that ensure their children will develop on track. This expansion, they say, demonstrates that the need for purposeful play is gaining momentum around the globe.

"We are thrilled with the company's progress, but when we think about how many young lives will be better because of Little Land, that is how we measure success," said Garcia-Beltz.

For more information about Little Land, visit their website.

Little Medical School
Little Medical School is the only franchise that focuses on providing children with hands on interactive activities that promote careers in...
Wayback Burgers
With 500+ restaurants in development worldwide, Wayback Burgers is America's favorite hometown burger joint and one of the world's fastest-growing...
Scooter's Coffee
Scooter's Coffee is in the midst of a strategic growth phase with over 400 stores operating in 23 states and store commitments in 30 states. With a...
Bonchon
Bonchon is an internationally recognized Korean Fried Chicken concept. Bonchon means “my hometown” in Korean, and represents our...
Nautical Bowls
At Nautical Bowls, we combine healthy, fresh superfood bowls with an uplifting atmosphere, giving you energy to life a full life! Our goal is to...
Share This Page