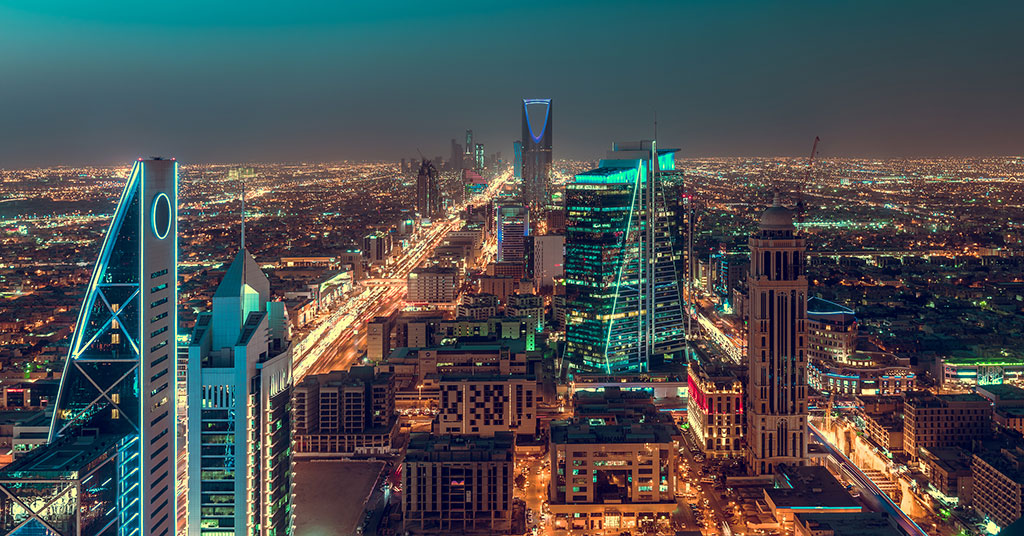 Among other things, it sets forth a new registration and disclosure regime and regulates the ongoing franchise relationship. Although MOCI previewed a draft of the Franchise Law to the international franchise community in 2017, the Franchise Law contains several ambiguities and gaps -- for example, in the area of registration and pre-sale disclosure requirements -- that are likely to create some uncertainty for franchisors exploring the Saudi franchise market. The Franchise Law is notable in that it features many elements of the most burdensome franchise registration, pre-sale disclosure, and relationship laws, but leaves a number of questions to be addressed by implementing regulations, which we expect to be issued by April 2020. It will take some time before the interpretation and application of these provisions are fully understood. A few of the material provisions of the new Franchise Law are outlined below.

Definition of a franchise

The definitional scope of the Franchise Law is similar to that generally employed by the Federal Trade Commission's Franchise Rule in the U.S. Under the Franchise Law, a "franchise" is defined broadly as the grant by a franchisor to a franchisee "of the right to conduct business - the object of the franchise - for its own account linked to a trademark or trade name that the [f]ranchisor owns or is licensed to use, including providing technical expertise and know-how to the [f]ranchisee and specifying a method for operating the franchised business in exchange for monetary or non-monetary consideration." What is not clear is how much technical expertise and know-how must be provided by the franchisor for the underlying arrangement to fall within the definition of a franchise. Article 1 excludes sums paid by the franchisee to the franchisor in exchange for goods or services, so it presumably does not apply to most traditional distributorship arrangements.

Article 3 provides that the Franchise Law applies to any franchise agreement performed inside the Kingdom of Saudi Arabia (KSA), which likely means that the Franchise Law will apply regardless of where the offer or sale occurs or where the parties are located, so long as the premises of the franchise business or services offered under the franchise arrangement will be provided in the KSA. Article 4 excludes from the purview of the Franchise Law, among other types of arrangements and agreements: (i) concessions issued under royal decrees, (ii) contracts subject to KSA's commercial agency regulation, and (iii) other agreements or arrangements to be addressed by the implementing regulations.

One area that must be addressed in more detail by the implementing regulations is the Franchise Law's requirement that both the franchise agreement and disclosure document be registered with the MOCI. We assume that registration will be required before the offer and sale of the franchise.

Article 10 of the Franchise Law states that the franchisor and franchisee must perform their respective obligations described in the franchise agreement in good faith. Notably, "good faith" is not defined, which suggests that whether the parties have acted in good faith would be determined by looking at legal precedent under KSA's unique combination of civil law, common law, and religious law. The Franchise Law endeavors to regulate the franchise relationship between the parties in several key areas governing transfer, renewal, or termination of the franchise.

The Franchise Law is a positive step for franchisees operating franchised businesses in the KSA, but it raises many questions for franchisors. Unless the implementing regulations fill in the gaps, it may be left to KSA tribunals to interpret some of its open-ended provisions.

Note: The authors wish to thank Herb Wolfson of the law firm of Emirates Law Network for providing information used in this article.

Jan Gilbert and Diana Vilmenay, shareholders with Polsinelli PC, a law firm with more than 875 attorneys in 22 offices, are members of its Global Franchise and Supply Network Practice. Contact Gilbert at 202-777-8918 or jgilbert@polsinelli.com or Vilmenay at 202-626-8325 or dvilmenay@polsinelli.com.