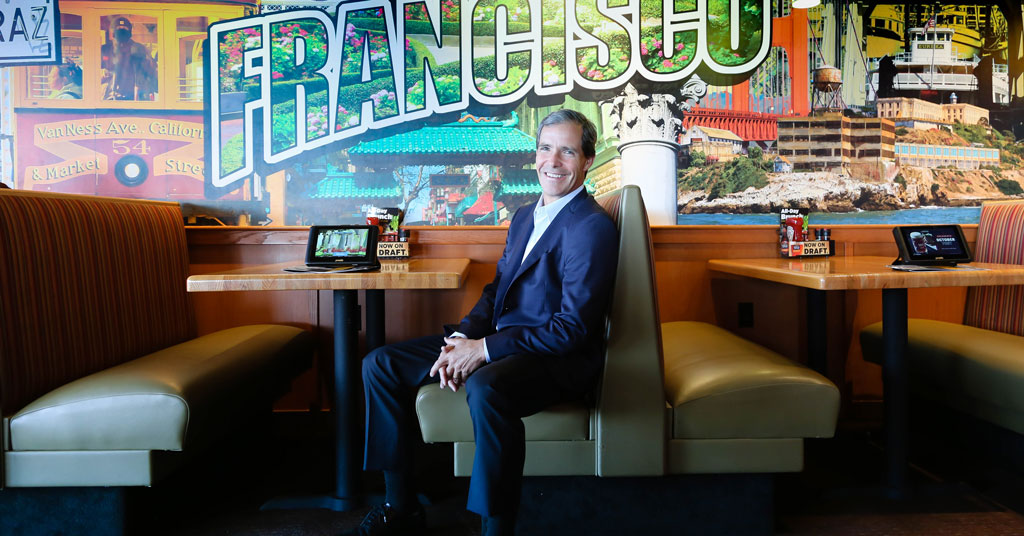 Kansas City-based NPC International, until recently the second-largest franchisee group in the United States, is no more. After ongoing financial struggles, NPC—formerly the country’s largest Wendy’s and Pizza Hut franchisee with $1.6 billion in sales from its 1,229 Pizza Huts and 393 Wendy’s at the end of 2019, filed for bankruptcy in July 2020.

Already overleveraged and with creditors barking at its door, NPC’s hopes for recovery were dashed by the arrival of the Covid pandemic in March 2020. Declaring bankruptcy in July was the beginning of a legal workout process that finally wrapped up a year later, on March 25, 2021, with NPC’s 937 remaining Pizza Huts and 194 of its Wendy’s acquired by the Flynn Restaurant Group (FRG) in a reported $553 million deal.

FRG, based in San Francisco, is now—by far—the largest franchisee group in the United States. With the acquisition, FRG nearly doubled its restaurant count and now operates 2,355 QSR, fast casual, and casual dining restaurants, with $3.5 billion in annual sales and employs about 73,000 people in 44 states.

The historic transaction was made possible with investments from FRG’s long-term financial partners: private equity firm Main Post Partners, and the Ontario Teachers’ Pension Plan Board, administrator of more than C$200 billion in net assets.

As a result of the acquisition, FRG is now the largest franchise operator and one of the 20 largest food service companies of any kind in the U.S. Brand by brand, FRG ranks among the Top 5 operators of six of the country’s most well-known and popular brands:

We sat down (virtually, of course) with Greg Flynn, founder, chairman, and CEO of FRG—and with Dean Zuccarello, founder and CEO of The Cypress Group, who played a pivotal role in completing the massive transaction.