Wayback Burgers Builds Its Future Overseas, as Well as Domestically 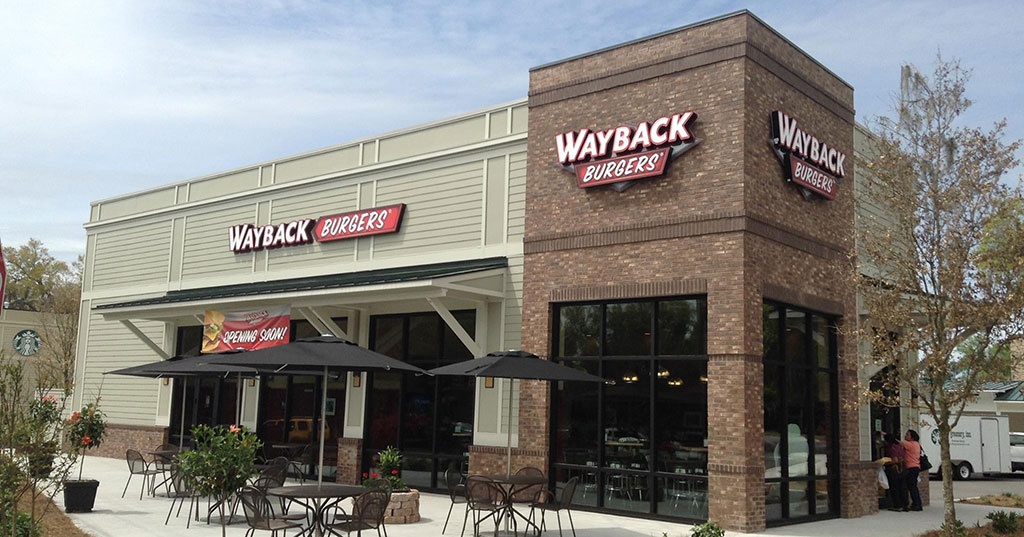 There's nothing more quintessentially American than the hamburger. Foreigners (at least those who eat meat) continue to crave U.S. brands, culture, and food, and Wayback Burgers is riding that wave around the globe with a flurry of international openings and signed agreements for more.

After a busy second quarter in which Wayback expanded its reach into Canada, Asia, and Europe, the brand further extended its worldwide footprint in Q3 by:

"We're becoming a household name in more corners of the world," said Wayback's Executive Vice President Bill Chemero in a prepared statement. "We've earned a worldwide reputation for the best burgers and the best service. This reputation, earned by our phenomenal master franchisees in corners all over the world, has sparked rapid international development as we continue to grow fast in multiple states across the U.S."

In addition to overseas growth in Q3, Wayback awarded seven new U.S. franchises, with 19 more under construction. In addition, four lease signings stretched across the country and Chemero says the company expects to sign more than a dozen new leases and award more domestic and international franchise locations in Q4.

Founded in 1991, Wayback operates in 30 states with more than 161 restaurants in the U.S. Internationally, the brand operates in Kuwait, Malaysia, Morocco, Saudi Arabia, Sudan, and Pakistan - and has plans to open in 37 countries and provinces in the Middle East, South Africa, Argentina, Bangladesh, the Netherlands, Ireland, and in Canada in Alberta, Ontario, Manitoba, Saskatchewan, and British Columbia.

For more information about Wayback Burgers, call Bill Chemero at 203-649-3392 or visit their website.

In on the Ground Floor? Evaluating an emerging franchisor's potential
Service Brands Continue To Grow in Q2 2022
Sponsored
Meet an Owner: Eric Hicks
Identifying Your 'Why' Will Help Get You Where You Want To Go
Building Your Infrastructure For Growth
Blueprint for Growth, Part 2: Expand your range of products or services

SONIC Drive-In
Here's your chance to own a SONIC® Drive-in Franchise Restaurant. As the nation's largest drive-in chain, SONIC® has successfully served up...
Young Engineers
A Young Engineers Franchise offers a variety of STEM LEGO® and LEGO® Compatible-based after-school programs.
Dog Drop
Why open a dog daycare franchise with Dogdrop? Dogdrop is a modern brand that is technology-focused, offers unparalleled support as well as ease of...
Nautical Bowls
At Nautical Bowls, we combine healthy, fresh superfood bowls with an uplifting atmosphere, giving you energy to life a full life! Our goal is to...
Kona Ice
It’s time for a fresh start. Join Kona Ice! Low investment, fastest growing with over 1,300 franchises in 12 years, #1 in franchisee satisfaction...
Share This Page