What Now, My Portfolio? 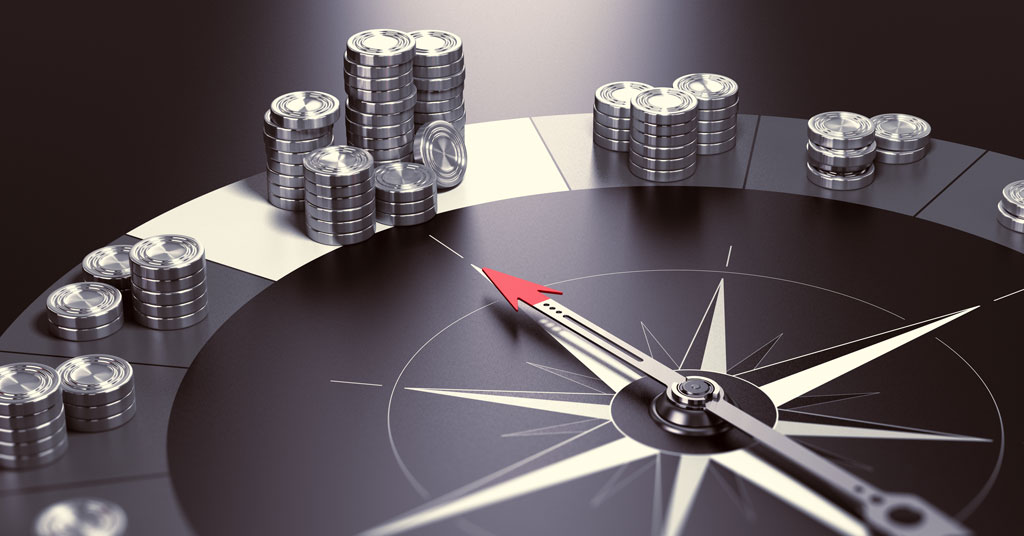 Thoughts on the next “new normal”

While there have been pandemics in the past, never before have countries around the world been able to simultaneously engage the “emergency brake,” grinding the vast majority of global economic activity to a halt within a few weeks. The U.S., for example, went from unemployment at 50-year lows to more than 40 million unemployed in a matter of weeks.

As the crisis unfolded, fiscal, monetary, and corporate policy have been unparalleled. Companies immediately drew on credit lines, announced they were suspending guidance, cut dividends, pulled back on M&A and growth plans, and furloughed workers to preserve cash. Global central banks, including the U.S. Federal Reserve, cut policy rates, increased purchases of all sorts of debt to prop up markets, and eventually promised to do “whatever it takes” to keep critical parts of the global financial and cash movement systems lubricated. Politicians stepped in with historic aid packages aimed (unlike during the 2008–2009 crisis) at propping up individuals, rather than business or industries (though a variety of industries will be helped as well). For their part, global markets quickly adjusted to the new and seemingly riskier environment by resetting to a level more than one-third lower than the peaks achieved in late February.

Between the implications of the disease itself and the vast global experiment in work, schooling, and “social distancing,” a jarring rethink of daily activity is in process. How quickly will we be able to get things back to “normal,” and what precisely will that new normal look like? It's tempting to think we will collectively emerge as kinder, gentler, more deliberative individuals intent upon engaging in key discussions that should rightfully be addressed. Yet human nature has a strong desire to revert to places of comfort and deal with stress by distancing and denial. Let’s tee up a few thoughts for what lasting impacts our collective experience might have for markets, economies, businesses, and perhaps even human nature.

A peek into the “new normal”

Even amidst the panic selling during the first few weeks, markets largely functioned. As we later learned, the vehemence of the initial downdraft was likely compounded by quantitative and other algorithmic traders quickly slashing equity exposures. The speed with which the repricing happened was actually quite healthy. The rapidity of both the down move and the subsequent retracement argue for diversified portfolios, regular rebalancing, and solid adherence to long-term asset allocation ranges.

News of the pandemic has seemingly crowded out all other headlines. Think about it: we are in the midst of a presidential election cycle which, up until a few months ago, was the primary source of headline news. We have been spared many rounds of political advertising, crowded out by Covid-19.

Will employers finally embrace moving data to where the workers are? Given social distancing norms, it’s likely that putting people on crowded public transport to pack them into open cubicle farms and skyscraper workspaces (with packed elevators) will be a thing of the past. More likely is that online meetings, happy hours, and conferences become the new norm, at least some of the time and where possible. If so, what are the implications for hotels, airlines, commercial real estate, autos, dense cities, and public transport?

On the other hand, might we revive smaller suburbs and cities and spawn some much-needed capex and infrastructure spending?

Will things like telemedicine, remote monitoring of individuals through wearable devices, and more invasive monitoring of things such as temperatures before large events become the norm in the same way that airport security became more invasive and pervasive after 9/11?

Will corporations and countries initiate a global rethink of supply chains? Given 2 years of trade wars, plus pandemic-induced fractures, will the entire system be rethought? With the USMCA signed, will more manufacturing head back to North America?

It’s likely that industries and companies with weak balance sheets, poor execution, and shrinking markets will accelerate their death spirals. On the other hand, given the number of companies that have pulled guidance, now is the time to radically rethink direction and philosophy to capitalize on new realities. Shareholders are giving many companies’ earnings reports a “bye,” while watching management decision-making especially closely. Who’s adapting on the fly?

Will we use the experience of this crisis to have a global debate on everything from equitable access to health care and technology to better training and development programs? Given the taste many have had for exactly what goes into schooling, will we decide to pay our teachers (and nurses, first responders, grocery clerks, and food supply workers) commensurate with their position as “essential” workers?

It’s important to maintain a long-term perspective and remain calm, no matter how frenzied (up or down) markets behave in the near term. In general, diversified portfolios handled the recent volatility quite well as there were wide disparities among the performance of various asset classes.

Consult your planning team. The Congressional aid package includes a sweeping package of reforms and interim financial supports, with distinct changes to IRA and 401(k) distributions, tax dates, and a variety of other things that create interesting planning opportunities for investors.

The Next Consumer Normal Is Already Here – Adapt or Die!
Seismic Shift?
Sponsored
Trust and Freedom at the Heart of Penn Station's Plans for Growth
Survey Says Guests Will Crave Connection, Value, and Convenience in 2023
The Power of Belief: Breaking barriers, building success
Getting to Know One Another Beyond the Dollars and Cents

Scooter's Coffee
Scooter's Coffee is in the midst of a strategic growth approaching 600 stores operating in 28 states and store commitments in 30 states. With a...
Cash Required:
$200,000
Request Info
Added
Learn More
Cold Stone Creamery
Own one of the world's most beloved ice cream franchises! For nearly 35 years Cold Stone has been the go-to for the Ultimate Ice Cream...
Request Info
Added
Learn More
Share This Page