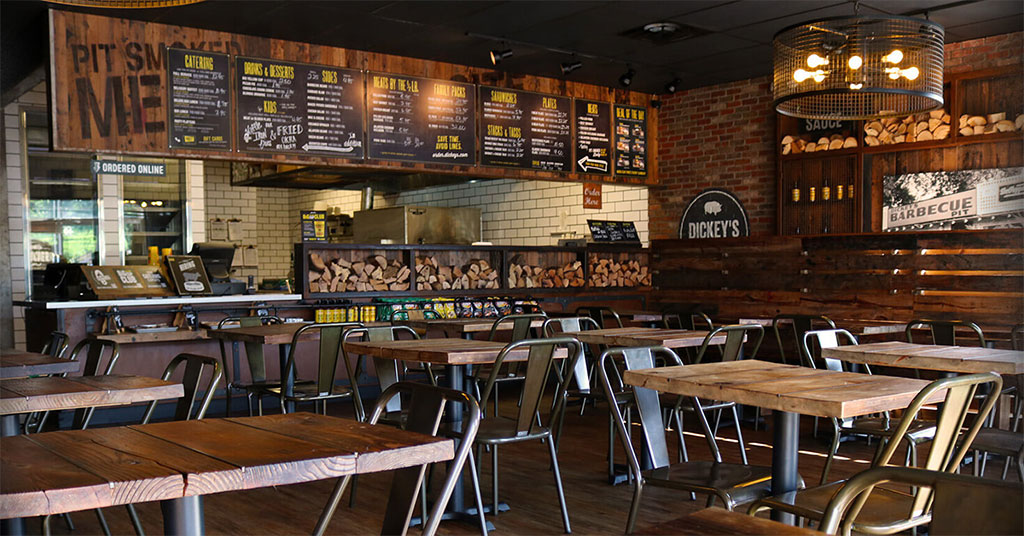 Dickey's Barbecue Pit, which this year turned its sights toward international expansion, has hired Jim Perkins as its new vice president of international sales.

Perkins, with more than 10 years of experience in international operations and development, most recently worked with MAM Food Co., a Dubai (UAE) food and beverage company, and Papa Murphy's, assisting both with their international development and partnering with them operationally after opening.

"This year, we opened our first intentional location in Abu Dhabi and made plans to open restaurants throughout Canada," said Laura Rea Dickey, Dickey's CEO.

Dickey's opened its first international restaurant in Abu Dhabi this past October. The Abu Dhabi location is the first of 45 Dickey's restaurants planned across the Middle East that will be operated by Serenity Hospitality, a Middle Eastern hospitality group. The group plans to open and operate Dickey's franchises in the United Arab Emirates, Saudi Arabia, Kuwait, Bahrain, Oman, Qatar, and Lebanon. The menu has been customized for consumers in Abu Dhabi.

Dickey's plans to enter the Canadian market for the first time in late 2019, bringing 20 stores to Edmonton, Alberta, Calgary, Alberta, Regina, Saskatchewan, and Saskatoon, according to the company press.

Roland Dickey, Jr., CEO of Dickey's Capital Group, noted that by finding the right international partners, Dickey's "is able to expand at this rate internationally without taking any private equity."

Sky Zone
Sky Zone created the world’s first wall-to-wall trampoline park in 2004, bringing high-flying fun to guests across the globe. Now you can be...
Unity Rd.
Get A Piece Of The Booming Cannabis Market Without Headaches.
Right at Home
Join Right at Home, an international home care franchise with more than 500 locations serving tens of thousands of people every day.
Elements Massage
When simplicity is the essence of your business model, clients and owners benefit. Clients want a predictably wonderful experience with every visit....
Rita’s Italian Ice
When guests walk into a Rita’s Italian Ice, they know they are in for a treat. Bright smiles and bright colors greet them, along with a...
Share This Page