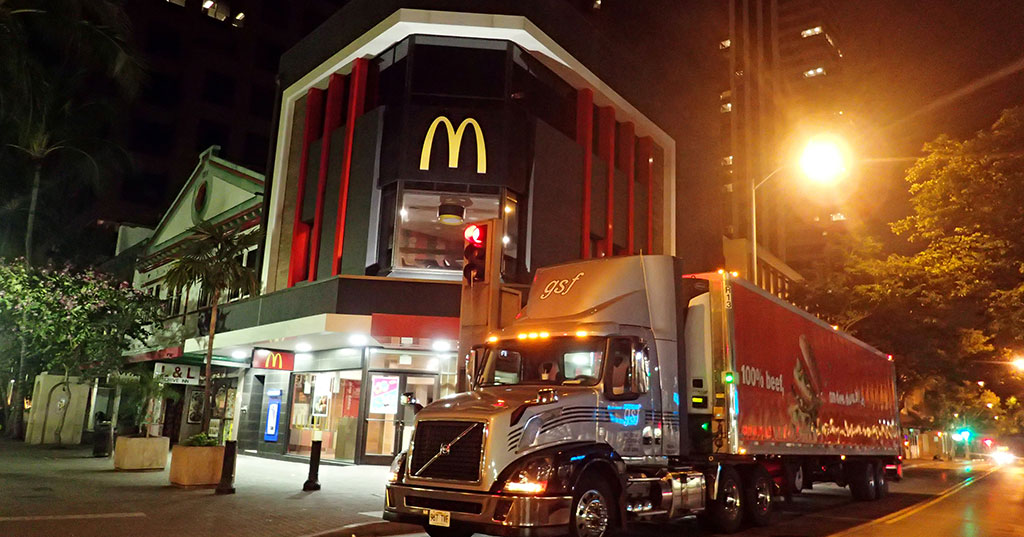 With the growing uncertainty over Brexit in the United Kingdom (which doesn't appear very united at the moment at the prospect of leaving the EU), U.S. franchise brands are issuing warnings over possible supply chain problems.

Domino's is reported to be stockpiling pizza ingredients in the U.K. According to a CNN story earlier this month, the pizza chain has spent $8.5 million to store imported ingredients in case there is a disorderly or chaotic conclusion to the country's ongoing Brexit drama.

CNN reported that Domino's U.K. operation said in an earnings statement that a disorderly Brexit "carries the increased risk of disruption to raw material supplies." In the U.K., Domino's imports about one-third of its ingredients.

Domino's is not alone. In a separate story, CNN reported that McDonald's and KFC have already warned of shortages and price hikes if no deal is reached; and that earlier this year Pret a Manger warned of "significant" disruption to its supply chain from a disorderly exit.

These franchise brands have plenty of company. CNN also reported that business groups representing the F&B industry have warned that shortages would be caused by disruption to supply chains and long lines at the border, and that many companies have been stockpiling inventory for months. Some warned that the country was running out of frozen and chilled storage to hold the excess supplies that companies are stockpiling.

So with the deadline for withdrawal extended to October 31, a new prime minister advocating for a "no deal" Brexit, and the future uncertain, what's a U.S. franchise operating in the U.K. to do?

For Domino's, it's continuing to stockpile supplies. "We expect the increased inventory level related to Brexit to be maintained into 2020," said the company.