New Radisson Hotels To Open in Spain, Portugal, and Italy in 2020 and 2021
Company Added
Company Removed
Apply to Request List
0 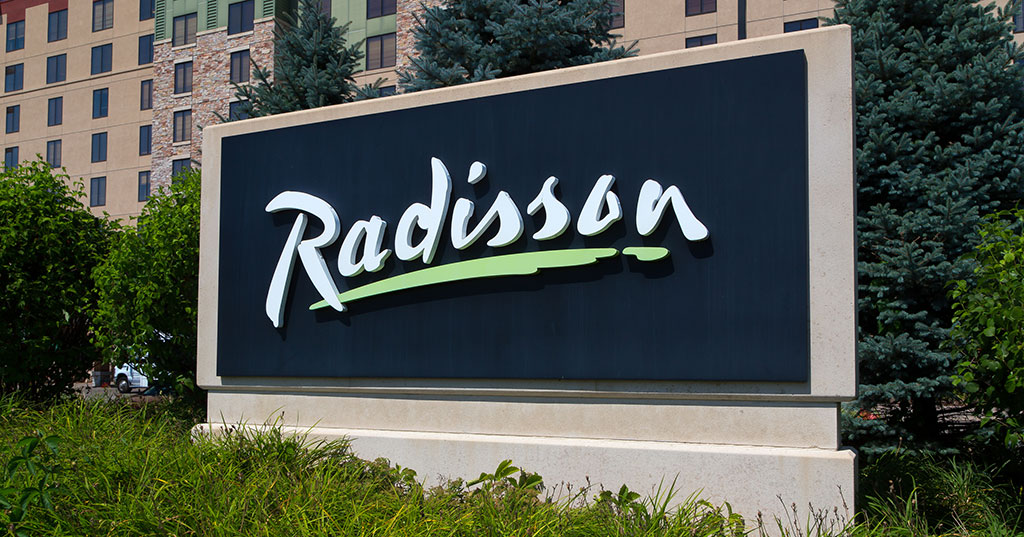 Shipley Do-Nuts
The Shipley Do-Nuts concept, like many successful foodservice operations, relies on well trained and qualified staff to support its daily goal of...
Pokeworks
Founded in 2015 in a tiny grab-n-go and delivery location in Midtown Manhattan, Pokeworks® has quickly established itself as the nation’s...
ATAX
ATAX is a full-service national tax preparation and business services franchise. Take your first step toward owning a piece of the American Dream!
XP League
Make your mark on the billion-dollar esports industry while making a positive impact as a franchise owner!
Southern Steer Butcher
A neighborhood butcher franchise is what every community needs. Learn more about joining Southern Steer franchise.
Share This Page