Own the Relationship!: "Give more" by Listening More
Company Added
Company Removed
Apply to Request List
0

Own the Relationship!: "Give more" by Listening More 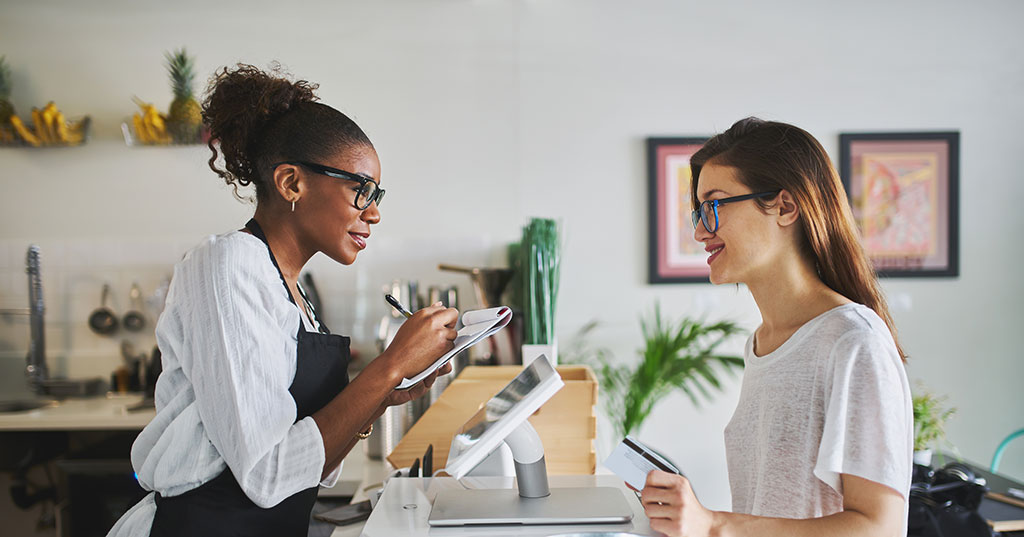 There is absolutely no greater skill that can be acquired and constantly worked at that can have a bigger impact on us personally and professionally than the ability to build an instant rapport with others, whether they are an acquaintance, customer, co-worker, or a total stranger.

Everyone you come in contact with has an invisible sign above their head that reads: Make Me Feel Important!

Studies have repeatedly shown the happiest people are the ones with the most meaningful relationships. However, developing relationships and building rapport are not taught anywhere. Too often we can be guilty of treating people we come in contact with as a transaction, or as a private audience to hear about what is happening in our world--totally missing an opportunity to make a connection that can potentially enrich both lives.

As a result of us being in the midst of the touchscreen era, we have significantly fewer face-to-face interactions and our people skills are eroding. Nothing will ever replace looking directly into someone else's eyes and building a genuine connection.

Scientists have found it takes a minimum of 0.6 seconds for the brain to formulate a response to something heard. Then they studied hundreds of conversations and found the average gap between people talking was 0.2 seconds. How can people be responding in one-third the time than the human brain will allow? Obviously, people are formulating their responses long before the other person is done talking.

It is human nature to be preoccupied and consumed with what is happening in our world. However, to build a connection with someone, our goal must be that the other person leaves feeling better for having interacted with us by putting the majority of the focus on them. When we aren't anxious to tell our story and we can be totally present with someone, that is when the magic happens.

Jim Rohn once said, "The greatest gift you can give someone is the gift of your attention." How many of you feel that you are pretty good at building rapport with others? Just because you know someone's name doesn't mean you have built rapport. Here is how you can prove that you have built rapport with someone during a conversation. You should know two or more things about their FORD:

If you can tell me two or more facts about their FORD, you not only have a relationship, you own the relationship. FORD represents people's hot buttons, what each individual cares about most in their world. FORD is what they are passionate about, what makes them light up when asked. Constantly using FORD keeps the focus of the conversation on them.

The best way to make this a part of your daily habit is to create a system for collecting and retrieving people's FORD, whether in a notepad you carry, your phone contacts, an app, or in a database on your computer.

Many of our clients who have call centers use FORD desk pads. Now we don't want anyone asking a customer calling in to schedule an appointment about their FORD. That would be like a stalker checklist. But as most of you know, you don't need to ask because people tend to overshare. They will say, "I need to reschedule my 3 p.m. appointment on Wednesday because my daughter's high school soccer team just made it to district."

However, too often we quickly respond, "Okay, how about Thursday at 4?", ducking and dodging away from excellent FORD opportunity being thrown at us because we are too task-focused. Instead, when we capture that FORD and she comes in on Thursday, we can greet her by saying, "How did your daughter's soccer team do at districts?" Forgetting that she'd ever mentioned it, she responds, pleasantly surprised, "How did you know?"

When you are able to show genuine interest in someone, with the goal of building a relationship instead of trying to get something out of them, the friendship ends up being the greatest reward.

The best way to build long-term sustainable relationships is to Give More. I have tried to build my life's purpose around these two words. We live in a very cynical society: the deal is, or our agreement says, you do A, B, and C and I do X, Y, and Z. However, most people wait and make sure the other person does their part first. What I try to practice, and teach my employees and my boys is do X, Y, and Z first--and throw in W, even though it wasn't part of the deal.

Give more than the deal says, more than what is expected. That means if you borrow your neighbor's pickup truck, you return it cleaner and with more gas than when you got it.

To build meaningful relationships I invite you to focus on others' FORD and to Give More in all your relationships.