Holiday Hiring Blues?: 5 Tips to Find the Employees You Need 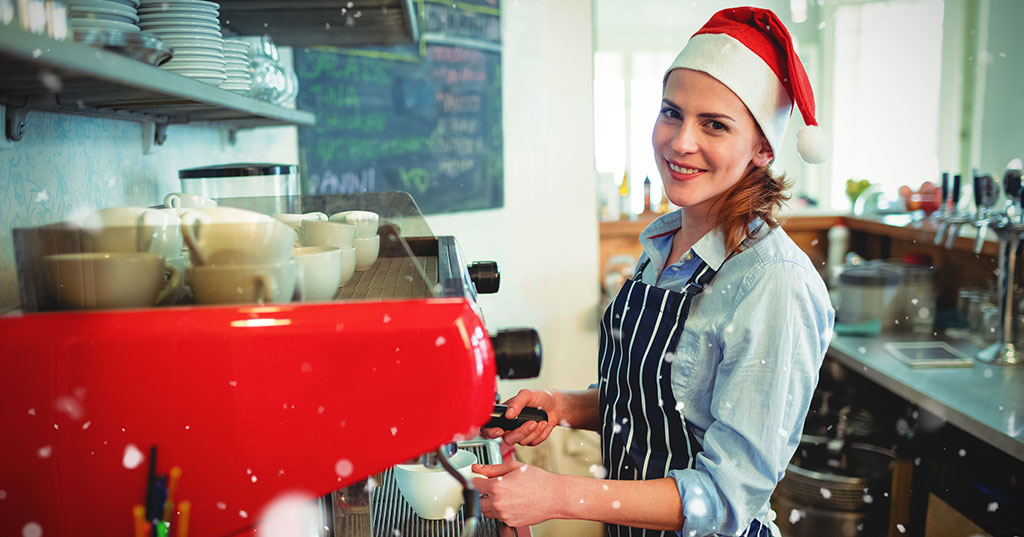 The latest monthly job figures confirm what most employers already know: it’s going to be another challenging year for retailers, restaurants, caterers, and hotels looking to staff up during the upcoming holiday season.

Overall, the strong economy is proving to be a double-edged sword for companies that rely heavily on an hourly workforce. The good news is that business indicators are looking strong through the end of the year, which means that sales will increase as people eat out, buy things, and travel for both business and pleasure. But with unemployment already at historic lows and the economy continuing to add jobs at a healthy pace, the competition for skilled hourly workers is ratcheting up even higher in what already is a tight labor market.

Snag is the largest online marketplace for hourly jobs in the U.S., matching our network of some 60 million job seekers with 300,000 employer sites nationwide. We recently partnered with Wakefield Research to develop the Snag Holiday Hiring Report for 2018. We surveyed 1,000 employers in the retail, restaurant, and hospitality space to get a snapshot of what to expect during the upcoming holiday hiring season.

The majority of employers we spoke with said that to meet the needs of their business they will have to hire more hourly workers during the fourth quarter than they did last year—with 86 percent saying they expect to face serious challenges in filling these temporary roles. A lack of qualified workers and competition from other employers are their major concerns. Restaurant servers, dishwashers, cashiers, bussers, line cooks, hostesses, and delivery drivers will be in the greatest demand between now and the end of the year.

Here are some of the strategies employers are using to cope with the tightest labor market in nearly two decades, and to make themselves an employer of choice for a workforce that has plenty of choices.

What else can employers do to recruit and retain the workers they need? Our research tells us that employers can reap huge benefits simply by making sure they’re providing people with a great place to work. Logic dictates that when people like their work environment, they are more likely to stick around longer, reducing turnover expenses.

And it turns out there’s another financial upside to providing a positive working environment. Snag recently analyzed data for a client with hundreds of retail locations across the U.S. and found that stores with lower turnover enjoyed 3 percent higher sales on average. It turns out the old business adage that happy workers equal happier customers is true. Treat your employees well and your business will benefit in more ways than one.

Jim Monroe is chief experience officer at Snag (renamed from Snagajob in April), whose mission is to put people in the right-fit positions so they can maximize their potential and live more fulfilling lives. Learn more at www.snag.co.