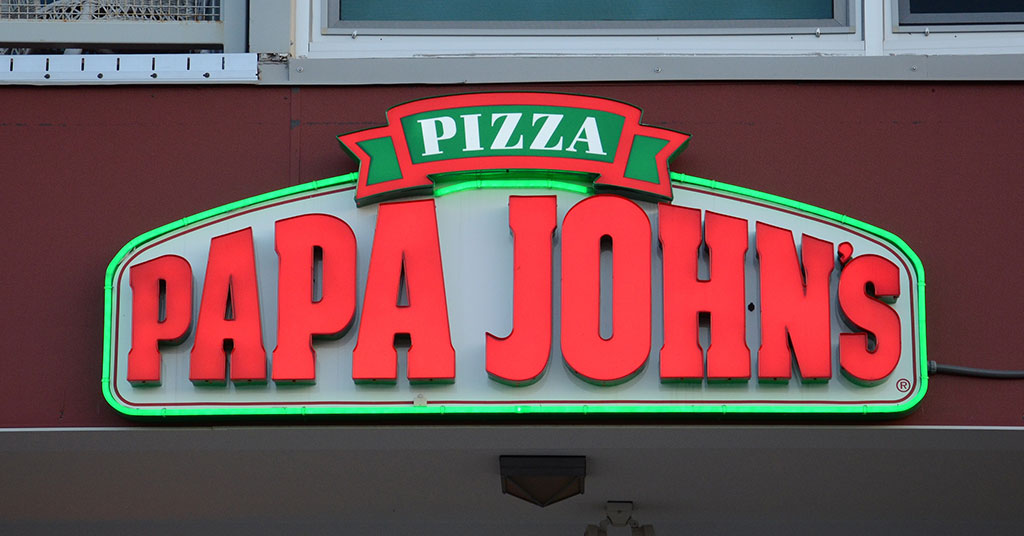 If you're in Pakistan looking for a Papa John's, start in Lahore, where Raheel Choudhary, CEO of PJ Crescent Ltd., has opened the first unit of a 45-store development agreement. A second Papa John's was scheduled to open later this month (February). Choudhary is no stranger to the brand: he's an award-winning franchisee of 38 Papa John's restaurants in the U.K.

Located in the province of Punjab in the northeast part of the country, Lahore is the second most-populous city in Pakistan after Karachi. The city has a population of more than 11 million as of 2017, an area of 684 square miles, and has been described as the country's wealthiest city, as well as a cultural and historic center. It's also been called Pakistan's most social liberal, progressive, and cosmopolitan city.

Papa John's entry into Pakistan continues the brand's international business development strategy. With more than 1,960 international restaurants in 46 countries (in addition to the U.S. and Canada), Papa John's International is looking for potential franchisees in Australia, Japan, Brazil, and South Africa.

Kona Ice
It’s time for a fresh start. Join Kona Ice! Low investment, fastest growing with over 1,300 franchises in 12 years, #1 in franchisee satisfaction...
Mr Jeff
Mr Jeff is an innovative laundry franchise model that has expanded to over 30 countries, by making technology the core of the business. Mr Jeff adds...
Penn Station East Coast Subs
With many attractive development territories available for multi-unit growth, there has never been a better time to become a Penn Station franchisee.
Loyalty Business Brokers
Loyalty Brands has launched an exciting new franchise concept, Loyalty Business Brokers. This brand is focused on connecting buyers and sellers of...
Unleashed Brands
Unleashed Brands has consolidated the world’s best brands that service families under one roof.
Share This Page