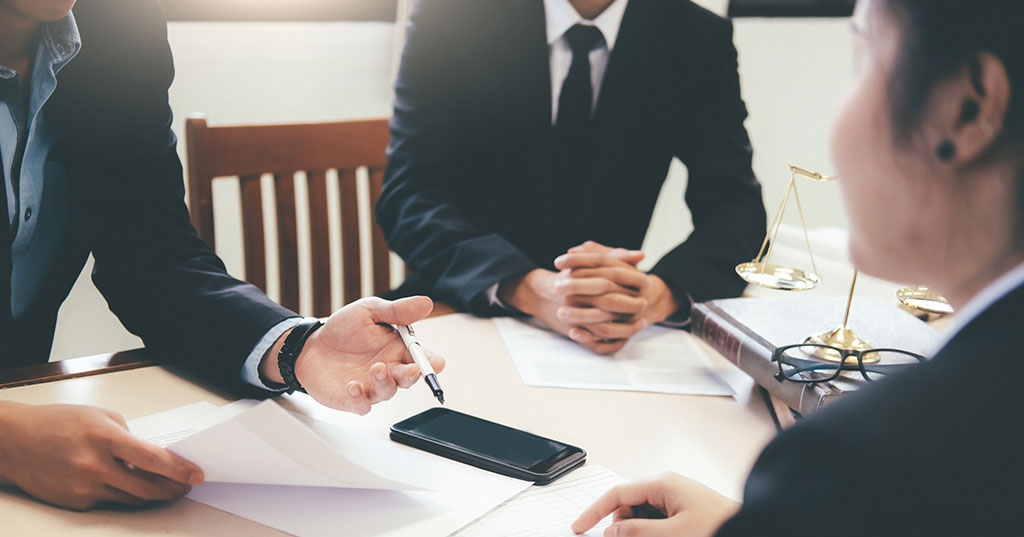 Following on my recent article on due diligence investigation of international distributors, this week's article addresses issues arising in connection with the allocation of liability and risk in international supply and distribution agreements.

To accelerate and/or protect cash flow under today's difficult political and economic circumstances, franchisors that sell products - along with their suppliers and distributors - have had to become more creative in financing transactions.

The standard approach to enhancing financial security and addressing credit risk issues in international supply and distribution agreements is the use of the trade letter of credit. In the recent past, trade letters of credit saw a reduced level of use because of the preferred use of trade credit insurance, a type of property and casualty insurance often used for insuring foreign accounts receivable. But because of global economic changes, insurers have canceled trade credit insurance out of concern for large losses from insuring failing businesses, leading to the more regular use of the trade letter of credit.

Under this scenario, product sellers, suppliers, and distributors would require buyers to put in place an irrevocable letter of credit, against which the supplier could, upon presentation of the appropriate documents to an issuing bank, draw on for payment when goods were shipped. In an international transaction this is often a foreign bank. The seller, supplier, or distributor typically obtains confirmation of the letter of credit by a U.S. bank. Once the letter is confirmed, the U.S. bank is obligated to pay the seller, supplier, or distributor, even if the foreign bank fails to do so.

Other ways to provide comfort to the supplier or distributor is factoring - a process by which the supplier sells its accounts receivable to a third party (usually a bank or finance company) for cash at a discount to face value, instead of holding the receivables and waiting to be paid within the agreed terms. Sometimes, in addition to selling receivables, invoices based on orders from a buyer with high credit reliability are sold to the bank. In these cases, the buyer pays the bank directly, after receipt of the goods, within its contract terms. This has the result of increasing cash flow and decreasing credit risk, since the credit risk is borne by the bank. Sometimes, to further reduce the bank's risk and provide it with security in the goods sold, title to the goods is also transferred to the bank. The goods are shipped to the purchaser who, upon receipt, pays the bank. Upon payment, the title transfers from the bank to the buyer.

For U.S. franchisors, suppliers, or distributors, preserving uniformity of interpretation of their contracts is of paramount importance. As a result, it would be preferable for the laws governing the contract to be the laws of the applicable U.S. state in which the franchisor, supplier, or distributor has its principal office, with venue exclusive to the state or federal courts located in that state. Sometimes, however, a compromise is necessary if the foreign buyers do not agree with that premise. That compromise is often based on the use of arbitration to resolve disputes in lieu of local courts.

There are certain advantages to using arbitration, including the ease of cross-border enforceability of arbitration awards - especially compared with court judgments, whose enforceability are normally dependent on local country laws, which are inconsistent in implementation at best. Enforcement of arbitration awards is generally provided through the Convention on the Recognition and Enforcement of Foreign Arbitral Awards (also known as the New York Convention) - the international treaty in which signatory countries agree to recognize foreign arbitral awards as binding, and to enforce such awards through the local court systems.

In an international supply or distribution agreement, if a U.S. venue will not be agreed upon by the foreign party, the parties generally agree on a neutral location for arbitration. Frequently, London or Geneva is used in deals involving a European party, and Singapore or Hong Kong in deals involving an Asian party.

Under such circumstances, the foreign buyer may be more willing to accept the seller's choice of law. Alternatively, the parties can agree on another choice of governing law, with the advantage of it being neither the local law of either contracting party, but reflecting law consistent with the parties' desired interpretation of the contract.

Limitation of liability provisions are important tools for franchisors, suppliers, and distributors to use to limit and allocate risk in commercial relationships. A limitation of damages/liability clause can apply in the event of a breach of the contract, or even in the case of a negligent act committed by a party to a contract. "Exculpatory clauses" allowing one or both parties to "escape" liability partially or entirely for their own negligent acts are generally disfavored by courts, but can be enforceable. However, provisions that limit the type of damages recoverable often are valid and enforceable.

Supplier and distribution contracts typically exclude consequential damages. These are best understood as damages sustained by a non-breaching party attributable to certain events or circumstances that the parties were aware of when they entered into the contract but may not be directly caused by, or directly occurring because of, a breach of the contract. Rather, such events or circumstances are foreseeable consequences of the breach.

For instance, if a contract requires a project to be completed on a certain day but it is delayed or fails to be completed at all, the non-breaching party may argue that each day of such delay or failure represents a loss of profit, entitling them to their reasonable profits. That non-breaching party would not be able to recover those lost profits in the face of a limitation of damages clause excluding recovery for consequential damages such as lost profits.

Some negotiating parties like to object to provisions permitting recovery of consequential damages on any basis by insisting that consequential damages represent damages that are speculative or so remote to have not been within the contemplation of the parties to the contract. But speculative or remote damages are not recoverable by contract damages in any case. Said another way, damages that the parties could not reasonably foresee would not be recoverable anyway.

So even in situations where consequential damages may rightfully be limited by the parties, there are certain situations where they should be permitted. Two such situations would include an indemnity provision in which a contracting party provides a defense and indemnity for damages associated with third-party claims arising from the contract, or in the case of a wrongful termination of a contract by one of the parties.

With ever-increasing frequency, franchisors, suppliers, and distributors engage in international commerce. As they take advantage of the world market that is easily accessible today, careful planning and forethought about limiting risk and liability are critical. So is an awareness of the potential legal issues that might arise in the negotiation of their supply and distribution contracts. My next article will explore some of these key negotiating points.

Joyce Mazero, a shareholder with Polsinelli PC, a law firm with more than 850 attorneys in 22 offices, is co-chair of its Global Franchise and Supply Network Practice. Contact her at 214-661-5521 or jmazero@polsinelli.com.

Mr Jeff
Mr Jeff is an innovative laundry franchise model that has expanded to over 30 countries, by making technology the core of the business. Mr Jeff adds...
Bruster's Real Ice Cream
If you are looking for a business that is meaningful and fulfilling, you should take a closer look at Bruster’s® Real Ice Cream Franchise!
NerdsToGo
Build a Future with the Computer Service Industry Pioneers. NerdsToGo is paving the way as innovators, entrepreneurs, franchisees, and successful...
Shakeaway
Shakeaway is a unique global company with stores popping up all over the world! Get involved in this fun, fast growing and profitable franchise now...
Pizza Factory
Pizza Factory houses hardworking owners, family-friendly dining and high-quality products. Restaurant design options include a Pizza Factory Express...
Share This Page