The Big Picture: Many factors are at Play in 2017
Company Added
Company Removed
Apply to Request List
0

The Big Picture: Many factors are at Play in 2017 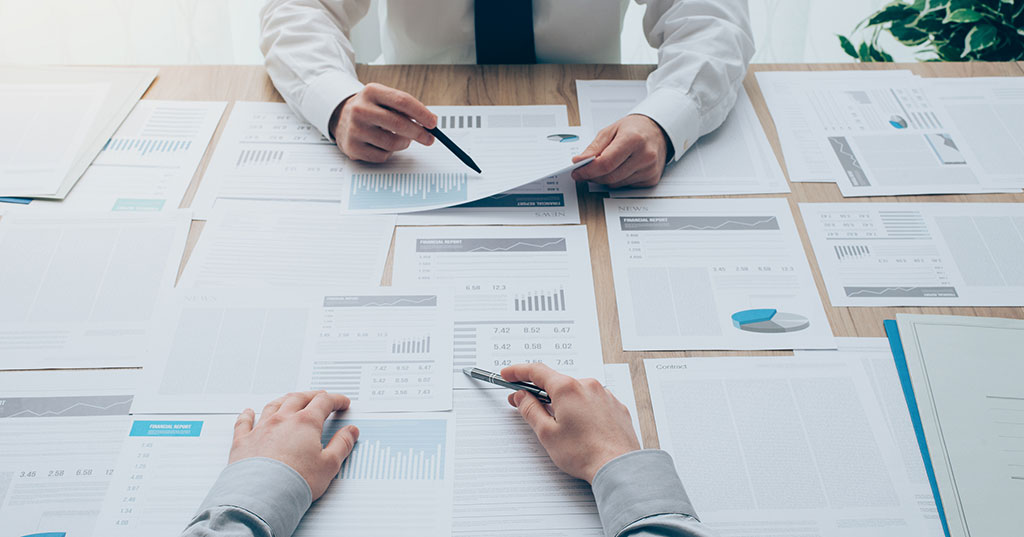 The new presidential administration wasted no time jumping in, even before Inauguration Day. A steady stream of potential cabinet appointees was ushered in and out of Trump Tower in New York City, accompanied by the most intense media scrutiny we can recall for an incoming administration in recent memory. Amidst the headlines and high volume of executive orders, domestic stock markets moved to new highs—and kept right on going. Many corners of the fixed-income markets, however, declined sharply, pushing yields all along the curve upward, presuming the net result of anticipated early policy actions would lead to stronger growth, higher inflation, bigger deficits, a stronger dollar, or some combination of them all.

While we suspect the outlines of early initiatives will become clearer in the coming months, we also expect that getting some aspects of campaign promises through a philosophically divided Congress, a cautious judiciary, and a skeptical public will be a more arduous process than many expected. Thankfully, it appears that an improving set of economic statistics, coupled with high levels of business and consumer confidence, provides a reasonably solid fundamental foundation to underpin the equity market’s post-election advance.

On the consumer front, labor statistics are strong as seen in the January DOL report, which showed 227,000 jobs created (compared with consensus expectations of 180,000 to 190,000); and more people entering the labor force drove the participation rate to above 61%. Wage growth, at 2.6% YOY, continues to run above inflation in that January release. According to several reports, consumer balance sheets remain in better shape, with overall total net worth reaching cycle highs and debt-service ratios declining.

On the business front, the housing market appears to remain strong. According to the Census Bureau, building permits in January were running at 1.285 million—up 4.6% over December and nearly double the rate at which they bottomed in the wake of the financial crisis. Housing starts were down compared with December, but up more than 10% from January 2016. Anecdotal evidence and a variety of recent news releases point to businesses looking to expand in the U.S. and to ramping up capex and hiring plans.

For its part, the government appears to be contemplating a number of different spending programs, including ramping up defense and infrastructure spending, as indicated by the White House’s release of its budget priorities. Irrespective of the fate of infrastructure spend emanating from the national level, a number of voter-led infrastructure initiatives passed in last fall’s elections that will lead to local jobs and spending. The housing market remains strong, and energy prices have rebounded to levels more conducive to steadiness. The University of Michigan Consumer Confidence Index hit an all-time high of 98.5 in January.

Further, investor sentiment has turned positive for the first time in nearly a decade, according to various polls by the American Association of Individual Investors. Despite the recent upturn, we believe the optimism is not yet at the bubble stage one would expect before an imminent top being formed.

Many pundits have noted the extreme lack of volatility in markets, despite rising interest rates, a strong dollar, and the wide variety of divisive political headlines. We suspect much of this resilience lies in the fact that net money flow into stocks has turned positive for the first time in many years as institutional and retail investors reallocate assets from alternative strategies and fixed-income assets into stocks. It’s important to note that the supply of publicly available shares for purchase is down by more than one-third since peaking in 1997 and stands approximately where it was in 1982. Thus, increased demand on restricted supply has helped push stocks higher, even though absolute valuations seem stretched to some. Despite the positive progress and lack of classic bubble indicators so far, we do expect volatility to rise at some point this year, as it has been abnormally low for a very long time.

All told, 2017 has a broad variety of factors at play, potentially positive and negative, that investors should be watching closely:

With uncertainty there is always opportunity. The markets have been boosting consumer confidence and investor sentiment is positive, so we will continue to climb over the wall of worry as we start seeing initiatives become clearer.

A Helping Hand: Making a difference in the lives of seniors
Understanding China 101 for Western Marketers
Sponsored
Pizza Factory Rounds Off Q3 Growth with Piping Hot Momentum
India: The Next Big Hot Spot for Global Franchisors?
"Canadianization" Is Critical for U.S. Brands To Succeed North of the...
How To Improve Prospect Contact Rates: Get in the (Time) Zone!

BrewDog
THE FASTEST GROWING BREWERY IN AMERICA IS building more brew pubs and franchising throughout the US. BrewDog is a great investment that offers...
Request Info
Added
Learn More
Baskin-Robbins
Discover franchise opportunities with one of the world's largest chains of ice cream specialty shops.
Cash Required:
$100,000
Learn More
Share This Page