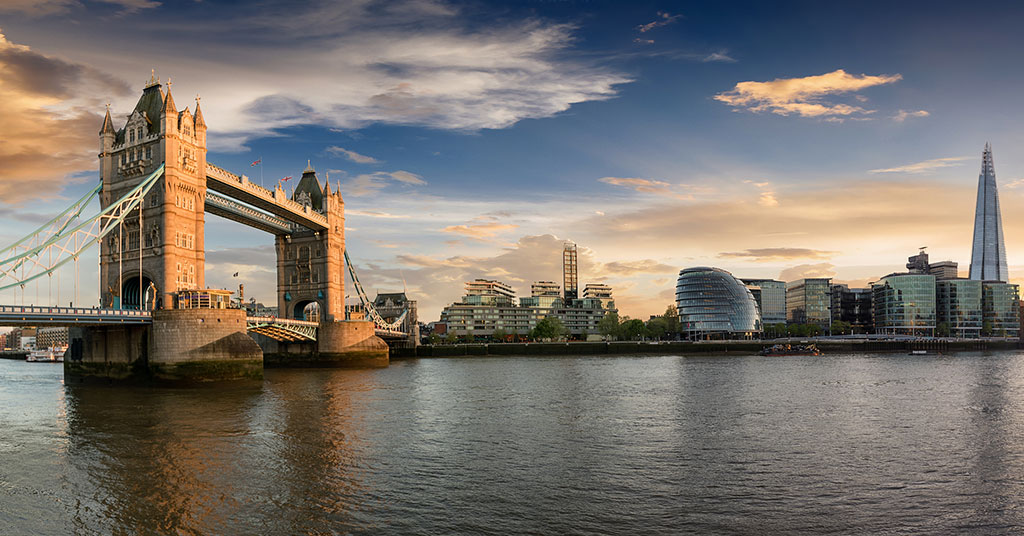 Last December, The Halal Guys announced its first deal in the United Kingdom. Signed with ITICO F+B, the deal calls for the development of 20 locations in the U.K. over the next 5 years.

The restaurant, which marks the brand's European debut, opened in March in London's Leicester Square. A site for the second London location has been secured in Earl's Court, and is scheduled to open this summer, with a third on tap before year-end.

"We're going all in," said ITICO F+B managing partner Whitney Myrus, in the U.K. publication BigHospitality. "If I can get the real estate right, then I would open as many as 8 more in 2020. We're probably looking at 4 to 6 in London in the next 24 months, and then the balance in Manchester, Leeds, Birmingham, Liverpool, and Edinburgh."

Founded in New York City in 1990 as a street cart serving Muslim cab drivers and lunchtime office workers, The Halal Guys began franchising in 2015 and today has more than 450 sites in 6 countries outside the U.S.: Indonesia, Malaysia, the Philippines, South Korea, Canada, and now the United Kingdom.

Garage Living
Garage Living is expanding their successful franchise network by seeking a select group of individuals who are passionate about building a business...
Speed Queen Laundry
We’re redefining the laundromat industry with a simplified business model built for scale and perfect for diversifying your portfolio.
Smokin’ Oak Wood-Fired Pizza
A one-of-a-kind concept with wood-fired pizza and a self-pour taproom wall serving beer, wine, and mixed cocktails. Great for the semi-absentee...
Sky Zone
Sky Zone created the world’s first wall-to-wall trampoline park in 2004, bringing high-flying fun to guests across the globe. Now you can be...
Transblue®
Transblue, a leading general contracting franchise, specializes in managing outdoor construction projects for residential and commercial clients. Our...
Share This Page