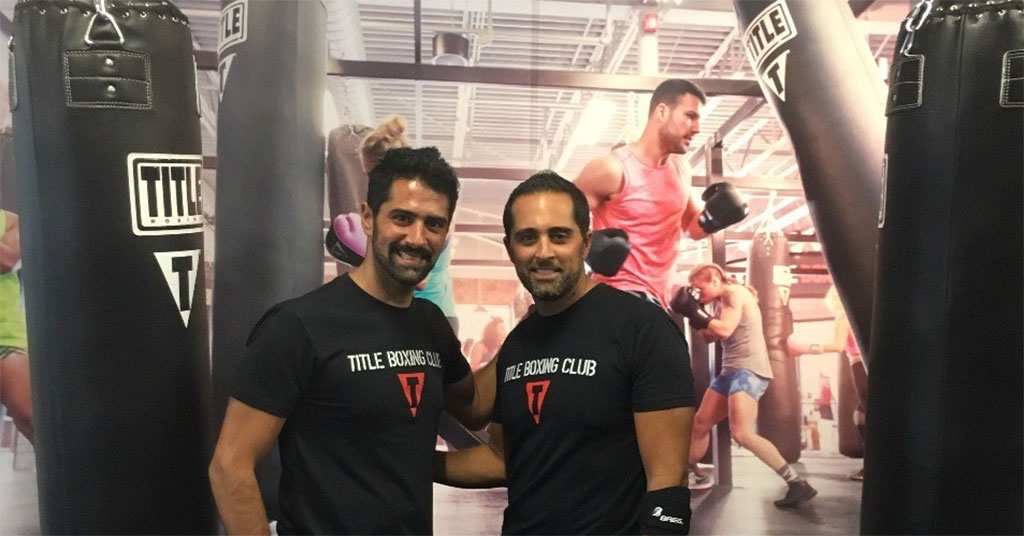 Title Boxing Club has signed a 25-unit franchise agreement for Mexico City with franchisees Alan and Jack Sandoval. The Sandovals and their team - who already have opened 2 clubs in Miami and 5 in Mexico City - plan to open 5 clubs in Mexico City this year and 5 more per year until 25 clubs are up and running.

"After opening clubs in Miami, my brother and I knew we had to bring the brand to Mexico City. The timing was perfect: Mexico has always had a love for boxing, and the fitness market is primed and ready for a brand like Title," said Alan Sandoval.

The Mexican fitness and health club industry generates more than $1.8 billion per year, and Mexico's capital is a hot growth market for franchise conceps in this sector.

"This is a milestone agreement for Title Boxing Club, the largest deal our franchise has ever had," said Susan Boresow, company president. "Mexico is the perfect country for our biggest deal. Boxing is engrained in the country's culture."

Founded in 2008, Title Boxing has more than 190 open clubs across the U.S, Dominican Republic, and Mexico, and another 150 in development. In addition to Mexico, the brand is eyeing international growth in Canada, Colombia, and Brazil.

Anytime Fitness
Anytime Fitness makes wellness approachable for millions of members and gives franchisees the opportunity to be a part of a worldwide family of...
Smoothie King
Blend opportunity with success and join the nation’s #1 health and fitness smoothie brand today!
Speed Queen Laundry
We’re redefining the laundromat industry with a simplified business model built for scale and perfect for diversifying your portfolio.
Bad Ass Coffee of Hawaii
Bad Ass Coffee of Hawaii brings an unforgettable brand, premium coffee products, and a proven business model to a booming coffee scene. We want...
American Family Care
With more than 270 active locations in 29 states and dozens more in development, American Family Care is America’s #1 Urgent Care Franchise.
Share This Page