Tony Roma's Opens in Bolivia, Its First Restaurant in the Country 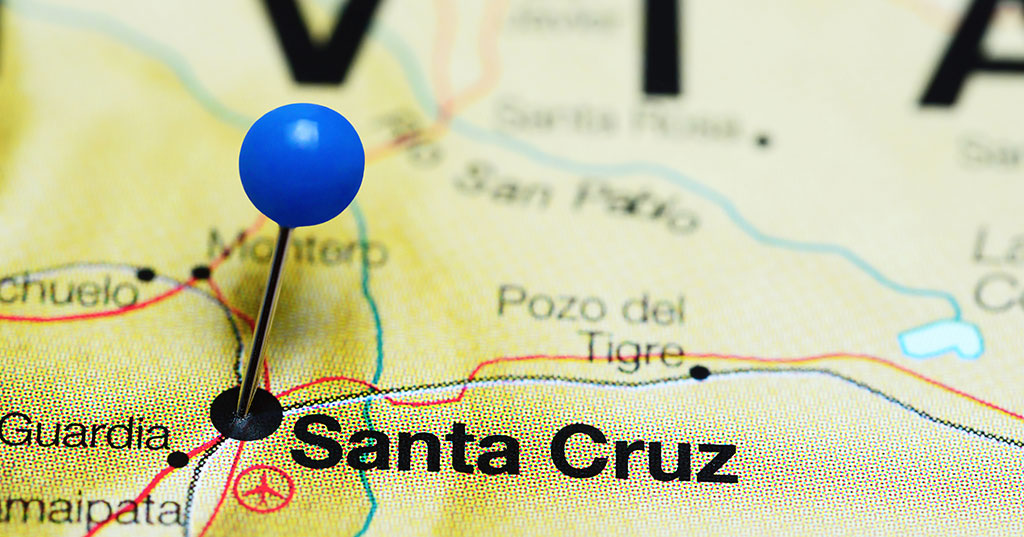 When it comes to expanding overseas, Bolivia is not the first country that comes to mind... if it comes to mind at all. But several U.S. franchise brands are already operating there, including TGI Fridays, KFC, Burger King, Subway, Cinnabon, Papa John's, and Sbarro, according to Export.gov, part of the U.S. Department of Commerce's International Trade Administration.

The latest U.S. franchisor to join this group is Tony Roma's, whose parent company Romacorp announced the opening of a new restaurant in Bolivia, the first of 3 planned there in a deal announced in May 2017.

According to Export.gov, "These franchises are popular with Bolivian consumers who enjoy an American experience. The concept of having a foreign experience through interaction with a franchise is a relatively new one in Bolivia, but one that the Bolivian elite continue to embrace."

This is the 14th restaurant Tony Roma's has opened in South America, with others in Brazil, Chile, Ecuador, Peru, and Venezuela. The newest restaurant, in one of Bolivia's most populated cities, Santa Cruz de la Sierra, is located in Barrio Equipetrol, a center for nightlife known for its popular restaurants, cafes, and nightclubs.

Santa Cruz itself, with a year-round sub-tropical climate, is one of the fastest-growing cities in the world. The new restaurant will have 40 outdoor seats, 200 indoor seats, 17 TVs, and a full liquor and wine bar.

The three-unit deal is with Grupo Restaurantes Internationales de Bolivia (Grupo RIB). "The Tony Roma's franchise is one of the most recognizable brands in the world," said Diego Alcazar, public relations manager for Grupo RIB, when the 3-unit deal was announced.

Some facts about Bolivia from The World Factbook, a CIA-produced resource that provides country profiles:

The Habit Burger Grill
The Habit Burger Grill comes equipped with its unique flavor created by chargrilling over an open flame and a diversified menu which appeals to a...
Checkers Drive-In Restaurants
Checkers Drive-In restaurant franchises are small but efficient making our restaurants easy to operate and typically reduced overhead costs.
810 Billiards & Bowling
810's mission is to bring there premium entertainment experience, traditionally available in large metropolitan markets, and makes it available...
Taco John's
Grab Hold of the Bold with the legacy brand that is backed by 50+ years of experience, a fresh look and feel, and outstanding menu innovation, all...
Snapology
Starting your own Snapology education franchise is affordable, flexible, and provides a great opportunity for success. Find out more today on how you...
Share This Page