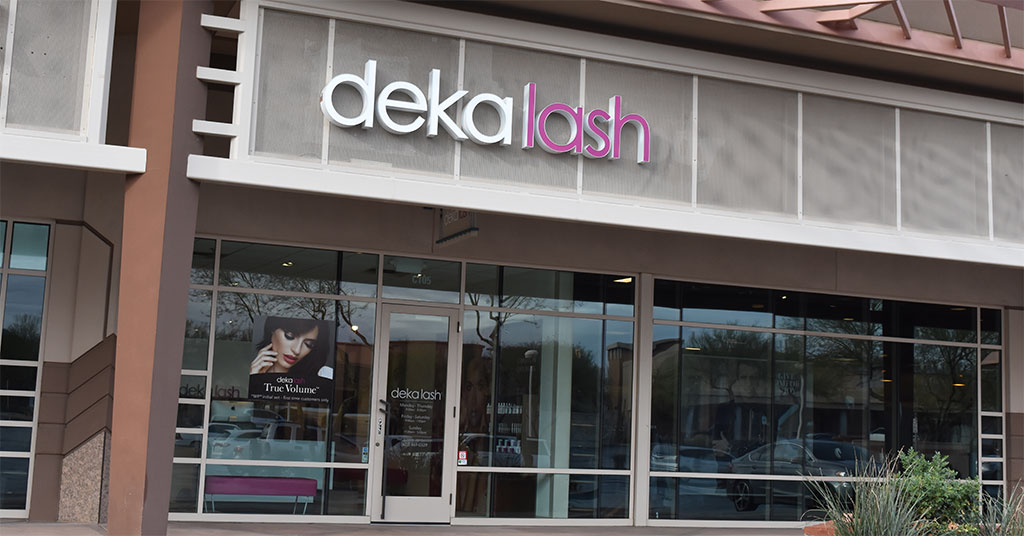 Founded in 2011 in Shadyside, Pennsylvania (just outside Pittsburgh) by Jennifer and Michael Blair, Deka Lash, which began franchising in 2016, is expanding into Canada in its first international deal.

The brand's first international franchisees - Mushabbir and Shama Kaiser Chowdhury and Sandra and Sharif Elhilali - will open studios in the Greater Toronto area.

To date, Deka has awarded more than 200 franchises in the United States, with 81 studios now open in 26 states. The membership-based brand began its international franchising effort in June 2019. The Chowdhurys and Elhilalis are its first cross-border franchisees.

"In just 3 years, Deka Lash is well on its way," said Michael Blair, co-founder and CEO of Look Good Brands, parent company of Deka Lash. "It is now time to make Deka Lash a global brand."

Potbelly Sandwich Works
With a proven 45-year track record, 1.1MM+ Nationwide AUVs*, and flexible footprints to fit into any community, Potbelly is poised for growth —...
Sweet & Sassy
Be in business for yourself as an owner of Sweet & Sassy
QDOBA Mexican Eats®
The #1 fast casual Mexican franchise in the industry offering flexible formats with ample white space to grow.
Rita’s Italian Ice
When guests walk into a Rita’s Italian Ice, they know they are in for a treat. Bright smiles and bright colors greet them, along with a...
Shakeaway
Shakeaway is a unique global company with stores popping up all over the world! Get involved in this fun, fast growing and profitable franchise now...
Share This Page