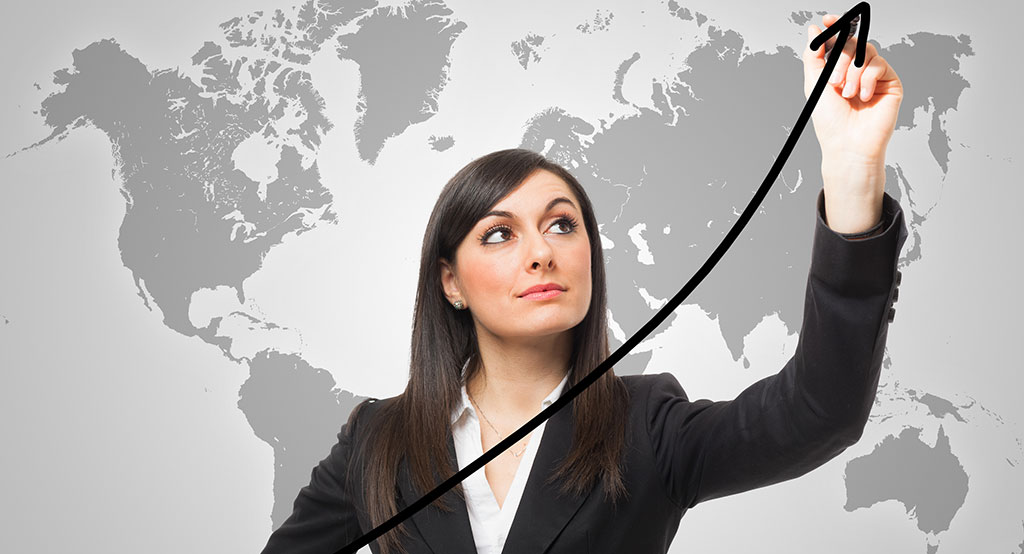 Despite global trade fears, new franchise development around the world in 2019 will continue to be tied to GDP growth. Generally, the higher the annual GDP growth rate in a country, the more new investment is being made in its economy, and the more likely a franchisor will be able to find investors wanting to become new licensees. Bottom line: the market for new franchise development around the world remains robust and strong.

While the IMF believes global growth will slow a bit to about 3.7 percent in 2019, there remain several countries where the annual GDP growth rate will exceed 5 percent, such as China, India, Indonesia, the Philippines, and Vietnam. Each of these high-growth countries will continue to see the growth of franchised units in 2019. First let's hear from franchise sector specialists about 2019 franchise development opportunities in four countries and the Middle East.

Now for some predictions for other franchise-friendly countries for 2019. Projected 2019 GDP growth rates for this article are from the Economist magazine.

William Edwards is CEO of Edwards Global Services (EGS). From initial global market research and country prioritization, to developing new international markets and providing operational support around the world, EGS offers a complete international operations and development solution for franchisors based on experience, knowledge, a team on the ground in over 40 countries, and trademarked processes based on decades of problem-solving. Contact him at bedwards@edwardsglobal.com or 949-224-3896.

Smoothie King
Blend opportunity with success and join the nation’s #1 health and fitness smoothie brand today!
Kinderdance International
Make a positive difference with our wonderful, top-rated children's "Education through Dance, Gymnastics and Music" franchise! Dance, gymnastics,...
Radiant Waxing™
At Radiant Waxing, we make it our mission to help people achieve smooth skin and beautiful brows in mere minutes.
Nautical Bowls
At Nautical Bowls, we combine healthy, fresh superfood bowls with an uplifting atmosphere, giving you energy to life a full life! Our goal is to...
Wayback Burgers
With 500+ restaurants in development worldwide, Wayback Burgers is America's favorite hometown burger joint and one of the world's fastest-growing...
Share This Page