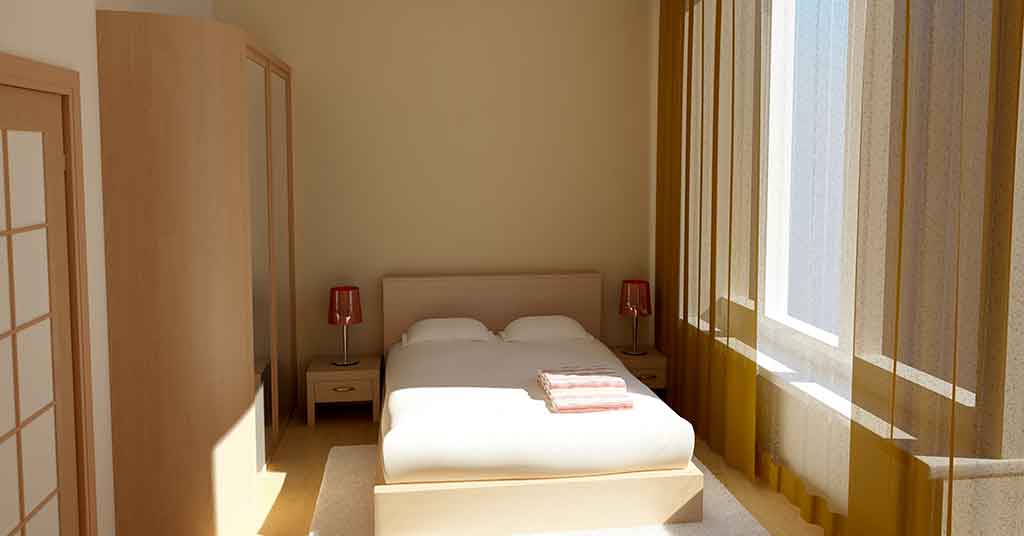 InterContinental Hotels Group (IHG) has signed a master development agreement with Valor Hospitality Partners Africa to roll out multiple franchised hotels over the next 10 years. The agreement will see IHG expand its presence in Sub-Saharan Africa, including South Africa, Botswana, Mozambique, Mauritius, Ethiopia, Zambia, and Kenya. Valor Hospitality Partners Africa is a subsidiary of Valor Hospitality Partners Global, which manages and asset manages projects across the U.S., the U.K., the Middle East, South Africa, and Southeast Asia. IHG currently operates hotels with Valor Hospitality Partners in the U.S. and U.K. “This signing is in line with our growth ambition in the region and will add approximately 1,000 rooms to our portfolio in the African continent, primarily in the midscale segment and select hotels in upscale and luxury segments,” said Pascal Gauvin, IHG’s managing director for India, the Middle East, and Africa. IHG currently has 26 operating hotels across 8 countries in Africa, among its total of more than 5,600 hotels in more than 100 countries, with more than 1,900 hotels in its development pipeline.

Hyatt Place To Open Its First Hotel in Vietnam

W Hotels To Open in Bali, Its 2nd Hotel in Indonesia

W Hotels Worldwide, part of Marriott International, announced the signing of W Bali-Ubud, the brand’s newest W Escape. Developed in partnership with Indonesia’s Ruang Teknik Group, this expansion into Ubud marks the second W Hotel in Indonesia, following the opening of W Bali-Seminyak in 2010. The hotel will offer 100 guestrooms, including 10 villas with private swimming pools and an “EWOW” suite (the brand’s take on the traditional presidential suite). W Hotels has more than 50 hotels around the globe, including the recently opened W Dubai-The Palm (February 2019), as well as the soon-to-open W Aspen, W Ibiza, and W Abu Dhabi-Yas Island.

Drybar
The Drybar® brand, the category creator and a leading blow dry bar salon franchise, is seeking qualified owners.
Kona Ice
It’s time for a fresh start. Join Kona Ice! Low investment, fastest growing with over 1,300 franchises in 12 years, #1 in franchisee satisfaction...
Shipley Do-Nuts
The Shipley Do-Nuts concept, like many successful foodservice operations, relies on well trained and qualified staff to support its daily goal of...
Right at Home
Join Right at Home, an international home care franchise with more than 500 locations serving tens of thousands of people every day.
Premier Martial Arts
Premier Martial Arts is excited to help entrepreneurs with a passion for martial arts become a meaningful part of their community.
Share This Page