IHOP Opens 3 Restaurants in Ecuador, with Peru Next on the Menu
Company Added
Company Removed
Apply to Request List
0

IHOP Opens 3 Restaurants in Ecuador, with Peru Next on the Menu 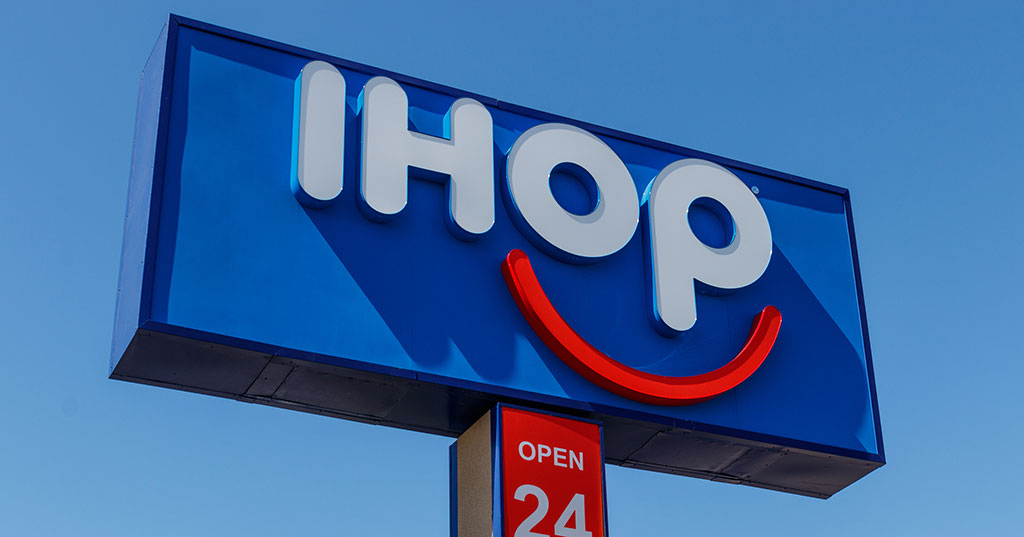 Dine Brands International, franchisor of IHOP and Applebee's, has opened three IHOP restaurants in Ecuador, two in the port city of Guayaquil and one in Ambato. An additional 12 IHOPs are expected to open in Ecuador by 2024 through an agreement with new franchisee Corporación El Rosado. Grupo El Rosado , founded in 1936, operates retail, entertainment, and restaurants throughout the country, including U.S. franchised brands Carl's Jr., Chili's, and Red Lobster.

The next stop for IHOP in South America is Peru, where the brand plans to bring 25 restaurants to the country in the next 10 years. The first is scheduled to open in Lima later this year. The agreement, signed in 2018, is with Percapitals S.A.C., led by CEO Alex Neira, who was a frequent guest at IHOP during his time as a grad student at the University of Miami in the U.S.

"For us, selecting IHOP, a globally loved brand and a leader in its category represents the perfect opportunity," said Neira in a press release announcing the deal. "We share the core values of the brand and know Peruvians will really love IHOP's world-famous pancakes."

"International expansion is a growth engine for Dine Brands," said Steve Joyce, CEO of Dine Brands Global and president of Dine Brands International. IHOP first entered Latin America in 2007 in Mexico, which is now the brand's largest market outside the U.S., and is looking to expand its international presence in Central America, Colombia, and Chile.

As of December 31, 2018, there were 1,831 IHOPs, including restaurants in all 50 states and the District of Columbia, Puerto Rico, and Guam as well as in Canada, Mexico, Guatemala, Panama, Lebanon, Saudi Arabia, Kuwait, the United Arab Emirates, Bahrain, Qatar, Thailand, and India. Between IHOP and Applebee's, Dine Brands has about 3,650 restaurants in 18 countries and about 370 franchisees.

Arby's
Fast Crafted® Restaurant Brand Specializing in Freshly-Sliced, Deli-Inspired Meats & Sandwiches
Rita’s Italian Ice
When guests walk into a Rita’s Italian Ice, they know they are in for a treat. Bright smiles and bright colors greet them, along with a...
BrewDog
THE FASTEST GROWING BREWERY IN AMERICA IS building more brew pubs and franchising throughout the US. BrewDog is a great investment that offers...
Owl Be There
Owl Be There’s mission is to improve the lives of seniors by empowering them to make wise, informed choices about senior living and care. Our...
The Little Gym
Own a rewarding business and help children develop skills for life with The Little Gym, the world's largest children's motor skill development...
Share This Page