Arby's Goes North of the Border 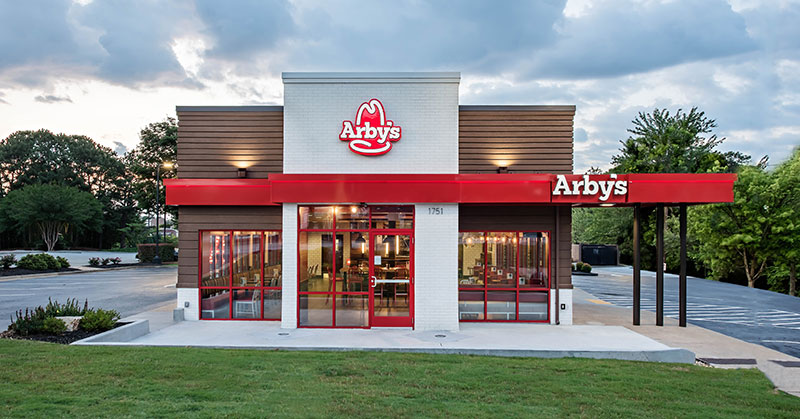 The Arby's "We have the meats" slogan will soon be appearing in more places in Canada.

Three new franchise development agreements just signed will bring at least 10 more Arby's locations to the Great White North over the next three years. The restaurant brand is capitalizing on recent growth with a push to open more units in Canada. The deals mark the largest expansion in Canada for Arby's since 2009 and, says Joe Sieve, VP of franchise development for Arby's, signals that the brand is ready to expand in Canada, where it currently has 65 restaurants.

"We have three great sets of partners for these new deals," says Sieve. "And the renewed interest in our brand makes it the perfect time to open more restaurants in Canada."

Development agreements were signed with Mazhar Malik and Santosh Menon to open five restaurants in Calgary, with the first one expected in the 4th quarter of this year. Daljit Singhrai currently operates one Arby's location in Vancouver and will open four additional restaurants, the first later this year. Gloria Holliwel has operated an Arby's in Edmonton for 25 years and is now set to open her second location. The new restaurants will add as many as 300 jobs to those local economies.

The growth is not likely to stop there. Sieve says the brand is presently talking with other potential franchisees in Canada who could help them open additional restaurants in places like Vancouver, Alberta, Edmonton, and Toronto. "We feel like we are still early in our Canadian development and the time is right to reintroduce Arby's to our Canadian customers."

Expect more growth in Canada and beyond.