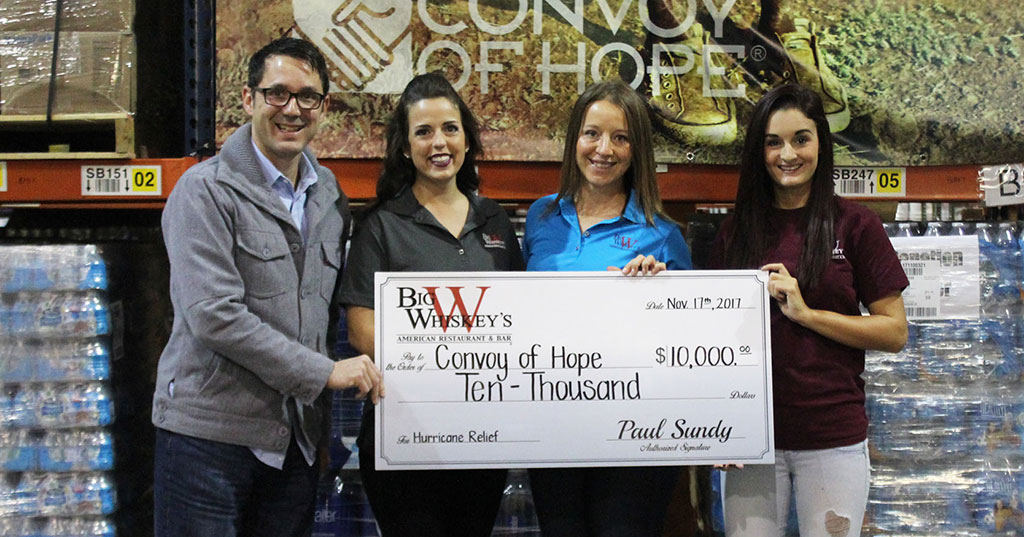 Being neighborly is the Big Whiskey's way.

Since the July 2006 opening of the flagship location of Big Whiskey's American Restaurant & Bar, the Missouri-based brand has practiced a community-first approach to doing business.

"During that time, downtown Springfield was, in a way, a forgotten neighborhood in our community, struggling to retain brick and mortar businesses, or connect with the community," recalls Laura Head Elliott, Big Whiskey's director of marketing. "Our owners made a commitment to not only open Big Whiskey's in downtown, but to make every effort to engage in the revitalization of the neighborhood. Establishing this commitment to community early on, built the foundation for our philosophy of building regulars and turning customers into friends." 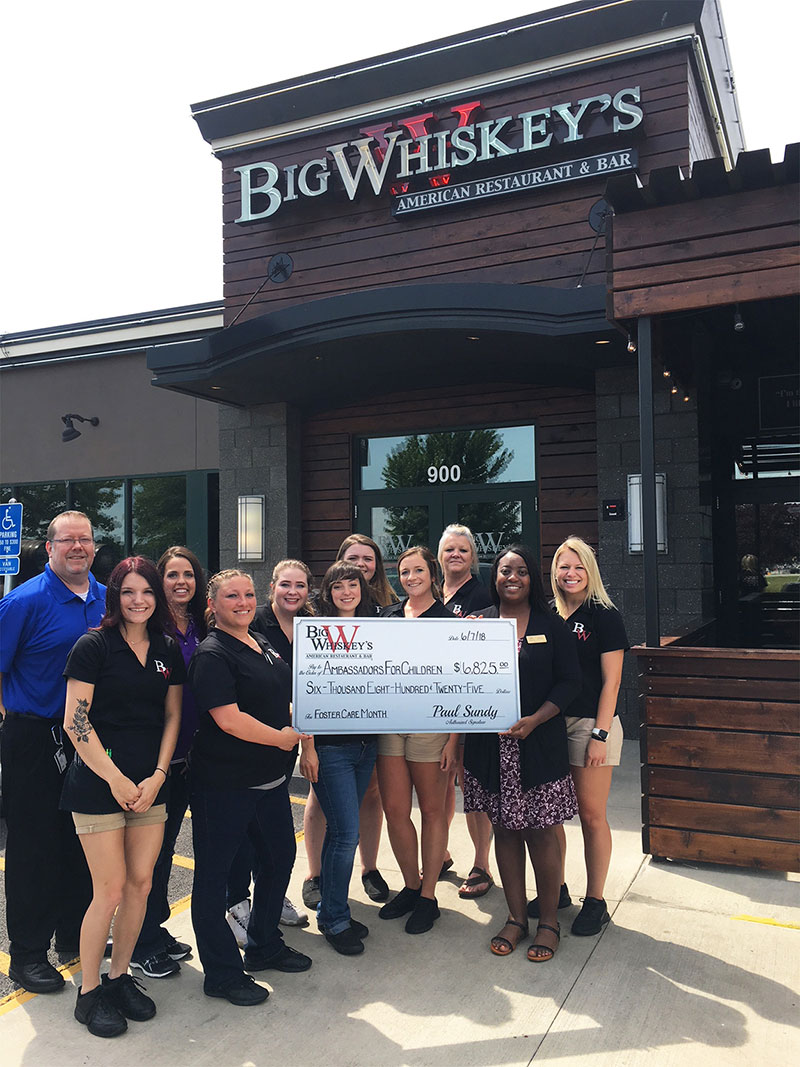 Big Whiskey's is set to spread the brand's sense of community nationwide as an emerging brand poised for rapid growth. The casual dining franchise has nine restaurants in Missouri, Kansas, and Arkansas, and multi-unit development deals sealed for Las Vegas and Birmingham, Alabama. In 2018, Big Whiskey's opened a second Kansas City-area location, with plans in place for a new stand-alone restaurant in Nixa, Missouri, and construction underway on the first of two locations in Las Vegas. Additional franchise deals are also in the works for restaurants in Arizona, Colorado, Florida, and Texas.

With every restaurant opening, Big Whiskey's builds on its reputation as a unique neighborhood gathering spot with a big heart. The brand recently kicked off its newest initiative GAME ON as a staple of Friday night lights. Big Whiskey's restaurants team up with local high schools to host tailgate events at home football games, benefitting each school's Project Graduation initiatives.

"We're not just another chain location. You'll find our staff hosting tailgates and handing out wings and buffalo dip at the local high school football games, marching in the community Christmas parades, participating in local Chamber events, and responding to any urgent need that impacts our communities, such as hurricane relief," notes Elliott. "This approach strengthens our community spirit, creates loyalty with our customers, and gives our staff a sense of pride. I don't know that any of our competitors can say the same. We go beyond donating a check for community fundraisers by being active participants."

Giveback contributions to each community are vast and varied. Just a sampling of other charitable endeavors in 2018 include:

Collaborating with the community to make a positive impact keeps Big Whiskey's connected to their customers in a genuine way, Elliott adds.

For more information on how you can become a Big Whiskey's franchise owner, check out our franchise site at www.bigwhiskeysfranchise.com. 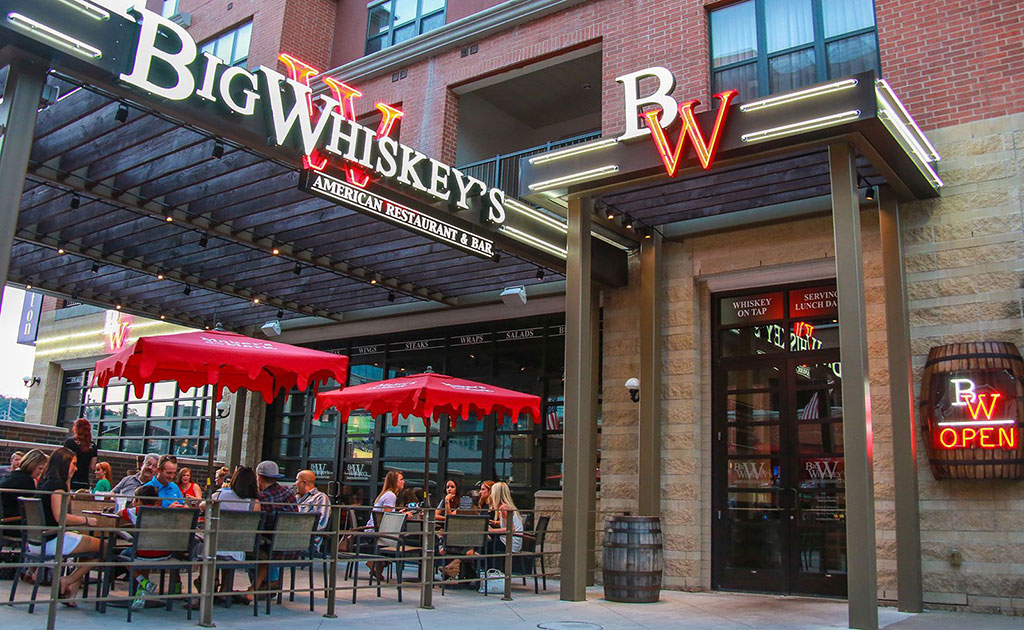