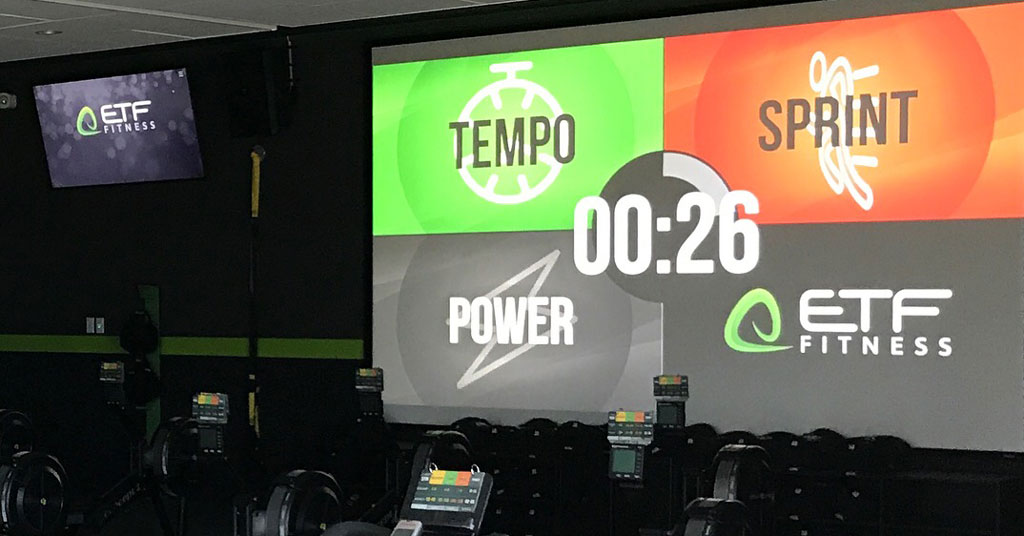 Eat The Frog Fitness is growing by leaps and bounds in the U.S. Now this hot and inclusive fitness studio concept is gaining strength in Canada with a new licensing agreement for 11 locations in British Columbia. B.C. locations are slated to open in early 2019 in the Vancouver metro area and more are in the works.

“Our intent since inception was to take Eat The Frog Fitness world-wide,” says Co-Founder, Olympian, and Chief Brand Officer Bryan Clay. “We have more than 150 franchise licenses under contract throughout North America and continue to grow at a rapid rate.”

The new Canadian partner, Ken Kachur and his team plan to open three Eat The Frog Fitness locations in 2019. And Ken isn’t just an operator; he is someone who understands the power of fitness very personally.

Ken spent three decades as a police officer. During that time his weight ballooned from 200 pounds to 320 pounds. The stress of the job and the hours spent in a squad car took its toll on his body. He began working out, first two days per week then up to three days per week. He got in shape, but with a high-impact routine that led to injuries, rehab, and lots of downtime that delayed his progress.

“When I learned that Eat The Frog Fitness uses an evidence-based, high intensity and low impact approach, I knew this brand would be a great success,” says Kachur.  “My story is not uncommon. There is a demonstrated market need for a more inclusive approach to fitness that helps people get healthy and keep going. This is why my business partner Brock and I signed on to bring Eat The Frog Fitness to Canada.”

Ken is a believer. He credits his turn to a fitness as the primary reason he has dropped back down to 220 pounds and he says he feels better than he has in years.

Eat The Frog Fitness is attracting fans with its unique functional approach to getting fit. The brand’s studios are designed to mimic an IMAX Theater environment that offers live and virtual coach-led classes. The studio’s environment eliminates gym intimidation and encourages engagement. Members get customized training plans, have 24/7 access, and can exercise in group settings. The ultimate goal is for members to realize small improvements in health daily so they stay engaged for the long haul.

Now is the time for interested entrepreneurs to get in on the brand and start growing. By late 2019 Eat The Frog Fitness plans to have 40 fitness studios open. Hundreds more are expected to open through 2021 and beyond.

To find out how you can become a part of the rapidly expanding Eat The Frog Fitness brand, visit http://www.eatthefrogfitness.com/franchise-with-us.aspx to find out more about franchising. 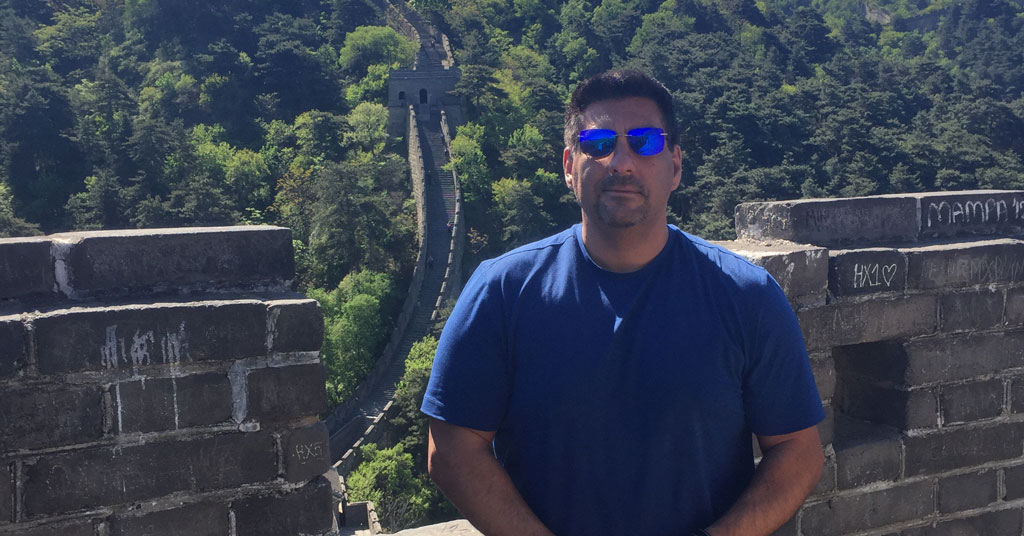