Oh, How You Have Grown: Cannabis Culture Sweeps the Nation 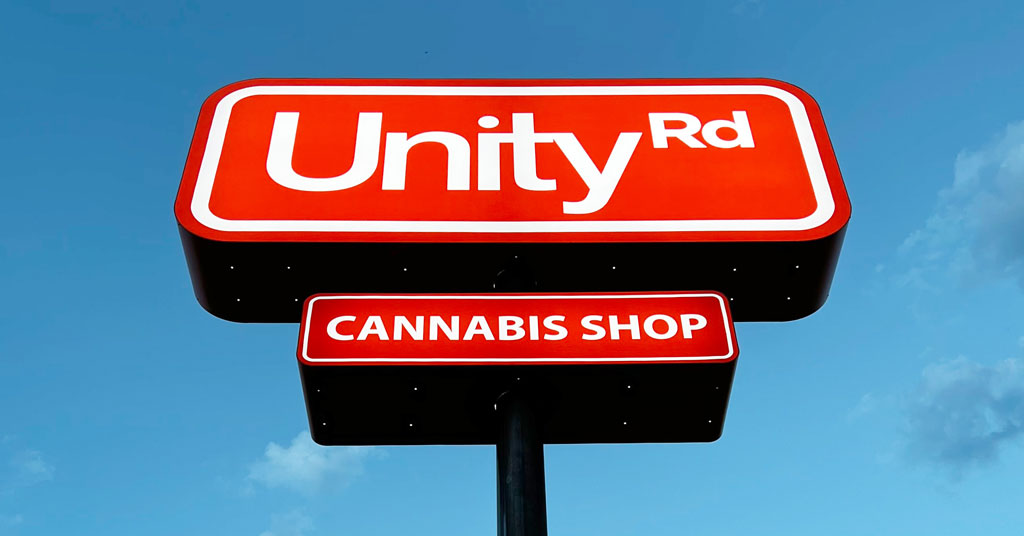 Here is the good news: the cat is out of the bag and cannabis is here to stay.

It is projected to be a $52 billion industry by 2026, according to Marijuana Business Factbook. 38 states currently have some form of legalization in place, with more coming online every year. The voting majority believes cannabis should be federally legal. In fact, cannabis is one of the few things Americans agree on. Democrat or Republican, from the coasts to the bible belt—some 67 percent of Americans believe cannabis should be legalized.

Equally, the cannabis demographic is quickly evolving. Market growth is being spurred by the over-60 set, rather than 20-somethings looking for a good time. Indeed, the older generation has led the charge, compelled by the promise of potential relief for many of the issues that beset the elderly: arthritis, inflammation, insomnia, appetite and mood regulation.

Without a doubt, the culture is changing fast. Last year, in Illinois, for example—a state that recently allowed adult-use cannabis—cannabis tax revenue surpassed alcohol tax revenue and brought in over a billion dollars.

While it might remain federally illegal, it is clear that people are changing their daily habits to drink less and ingest, smoke or use topicals more for a healthier lifestyle.

Cannabis is colorblind. It has no religious, political or racial affiliation. It is becoming part of the fabric of life for people seeking medicine, recreation or a better quality of life. (When used in moderation, just like anything else).

Quite simply, cannabis has become ingrained in society, with millions of devotees and countless curious new potential clients.

As such, uninitiated consumers regularly head to dispensaries to explore the product, often finding it can be nerve-racking and intimidating to walk into a dispensary for the first time. For this group, the dispensary franchise model can serve a bit like a safety blanket. What franchising offers is the comfort that entrepreneurs will find a consistent experience with a trained team focused on helping them better understand the product and choose something best suited to their needs. This model works – as evidenced by the extraordinary growth of franchisors, such as Unity Rd.

Indeed, Unity Rd. has experienced momentous growth and continues to expand its retail operations across the U.S.

Unity Rd. opened its first franchised location in June 2021 with a father-son entrepreneur duo in Boulder, Colorado, and has since grown to four stores in operation as well as a development pipeline packed with more than 20 groups who are expanding the brand across 10-plus states. The dispensary franchisor’s second shop is currently being rebranded to Unity Rd. in Oklahoma City, Oklahoma, and its third shop opened in July 2022 in North Denver, Colorado.

Riding the wave of new openings, the brand worked with local entrepreneurs this past July to open the first non-tribal, state-licensed medical cannabis establishment in South Dakota. If keeping track, that brings the Unity Rd. footprint to four shops open within 13 months. Up next for the first national cannabis dispensary franchise in the U.S.: New Jersey, Maine, Virginia, Michigan and New Mexico, among other states.

Additionally, in the growth pipeline, the franchise’s parent company—Item 9 Labs Corp. (OTCQX: INLB)—has signed an agreement to acquire Sessions Cannabis, one of Canada’s largest cannabis retail franchisors. The transformative acquisition will transition Unity Rd. from a multi-state operator to an international cannabis company and take the franchise network to nearly 50 locations open across North America – making it the largest global cannabis franchisor.

In 2021, Unity Rd. became the first member of its kind to join the International Franchise Association (IFA), solidifying its position as the first true U.S. cannabis dispensary franchise. The franchise has also been named one of the "Best Cannabis Companies to Work For" in a leading industry publication, Cannabis Business Times, in 2022 and 2020.

So, there you have it. Cannabis culture and business are growing side-by-side and taking the country by storm, state-by-state. To blaze your own path in franchising with Unity Rd., visit www.unityrd.com.

SPONSORED BY:
Unity Rd. Franchise Opportunity – Cannabis Dispensary
Get A Piece Of The Booming Cannabis Market Without Headaches. Learn More