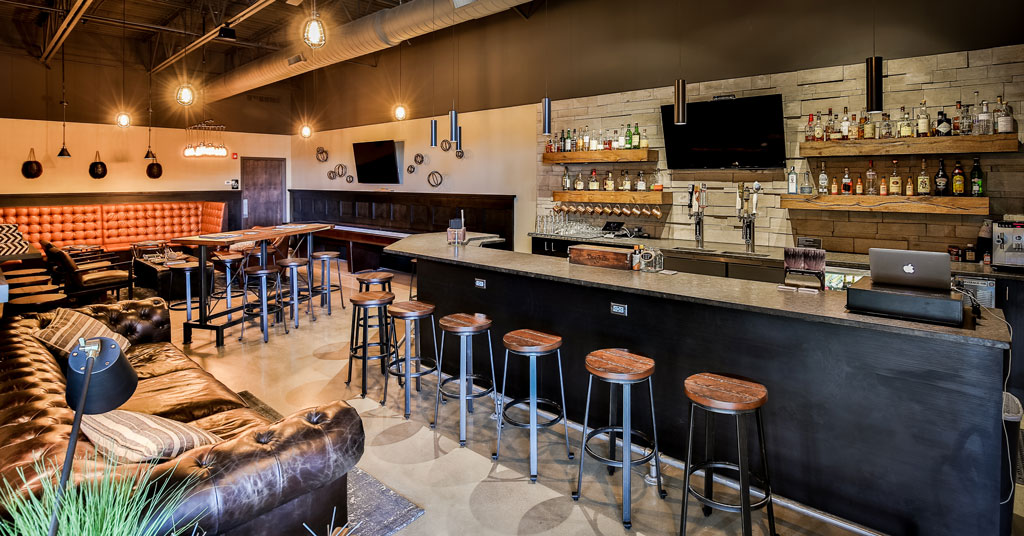 Scissors & Scotch continues to catch the eye of franchise prospects across the nation.

In just the second appearance by the men’s grooming brand at the recent Multi-Unit Franchising Conference, held in Las Vegas, Scissors & Scotch was a big hit among franchisees attracted to the flexible franchise footprint and unique concept as a modern men’s barbershop, complete with a full-service bar and private lounge.

Scissors & Scotch aims to make the franchise process as smooth as a clean shave or whiskey neat.  The brand is laser-focused on nationwide expansion as a polished, scalable franchise with a solid strategy for strategic growth and a team of experts that franchisees can count on every step of the way.

“Before awarding a market, and as part of the due diligence phase, our team does substantial research into local regulations and hurdles,” notes Sean Finley, co-owner of Scissors & Scotch. “Although we’ve secured a liquor license for every operating shop, we recognize certain markets pose financial or legal restrictions and have plenty of alternative strategies. A liquor license is not required in every city. We work with the franchisee to determine the smartest approach.”

Finley and fellow co-owners Erik Anderson and Tanner Wiles founded Scissors & Scotch in Omaha, Nebraska in 2015 to up the ante when it comes to the barbershop experience for men. Scissors & Scotch now has locations in five states, offering haircuts, shaves, trims, waxing, and spa services—and a drink with every service. 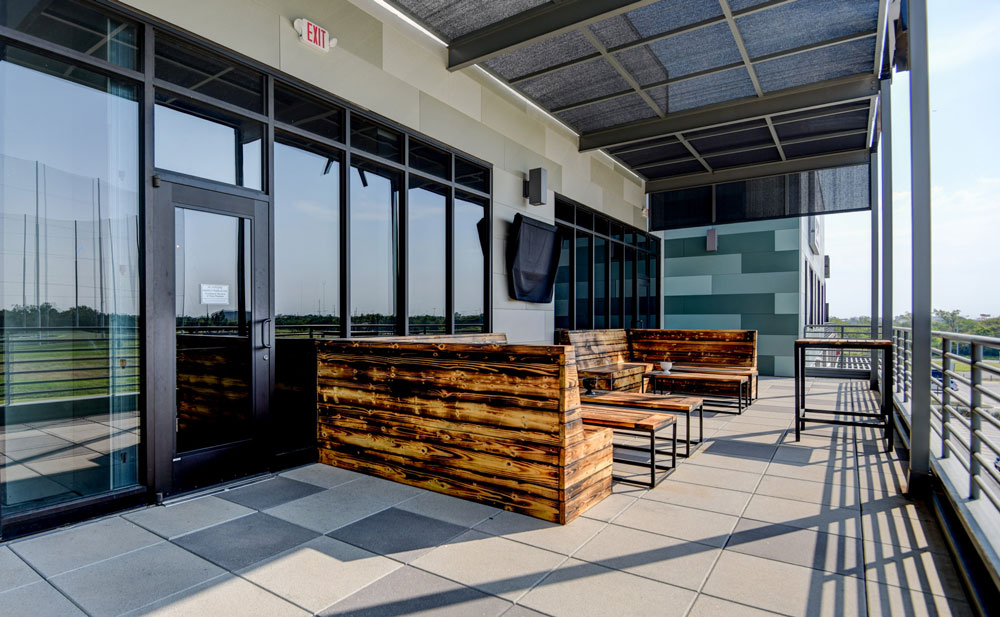 “Over the past twelve months, we’ve put an intensive focus on automating and simplifying our opening process,” says co-owner Tanner Wiles. “Our goal is to remove the legwork for our operators when it comes to design, construction, marketing, and other key areas, so they can focus on what matters most—their people.”

“We leverage our customer analytics partner to optimize each shop’s size and chair count, based on the surrounding demographics and competition,” notes Anderson.

Franchise prospects need only look to the brand’s established franchisees to understand the vast potential of Scissors & Scotch. Every franchise partner is on the road to growth with new locations in development or short-term projections for more sites. The brand is committed to a culture that mirrors its core values—to make someone’s day, build lasting relationships, embrace and drive change, grow personally and professionally, and celebrate your weird.

“We recognize that the best ideas often come from those closest to the experience: our clients and our team,” Finley says. “We listen intently to both, and accelerate our feedback loop, so we’re continually acting on their ideas. Over time, even the smallest improvements add up to significant changes.”

With an unmatched franchise blueprint in place, Scissors & Scotch is set to soar with new shops in Dallas, Austin, and Kansas City and long-term plans to aggressively expand into major metropolitan markets across the nation.  Look for the coolest, hospitality-focused men’s grooming brand to pop up soon in a city near you.  To learn more about their look-good, feel-good franchise, check out franchise website. 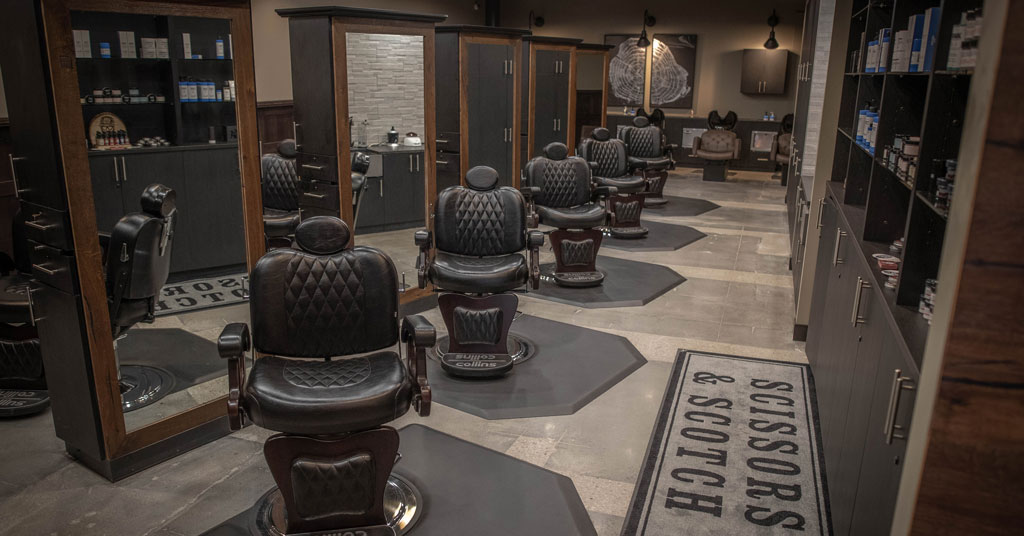