the inside coup Brings Magazine Style to Couponing 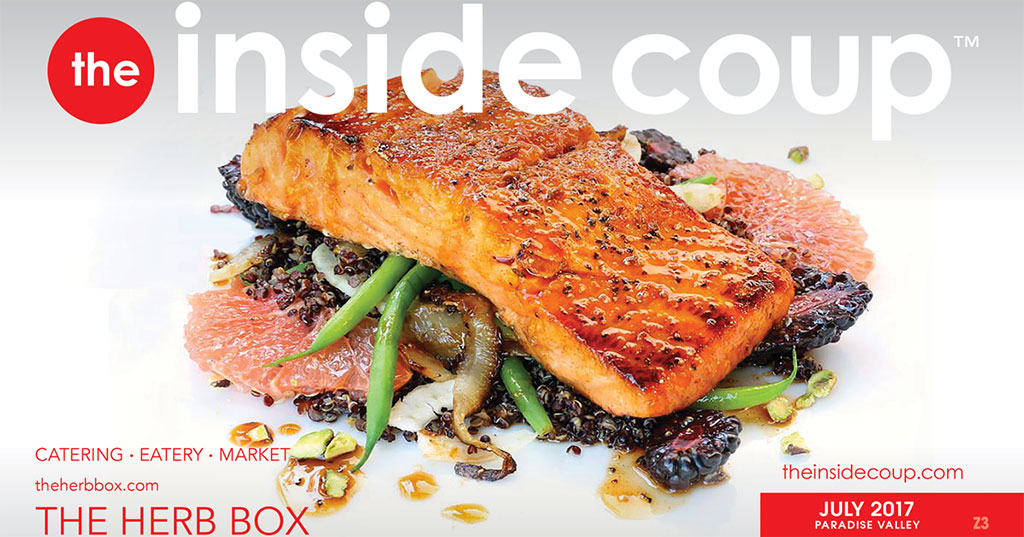 If David Sliman has his way, the direct mail magazine – aptly named the inside coup – will soon be in a mailbox near you. 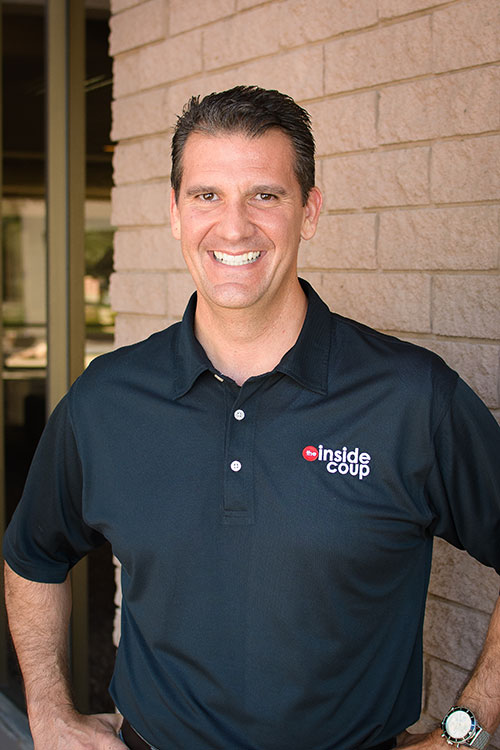 The Scottsdale, Arizona entrepreneur, who founded the inside coup in 2011, is spreading the message of the marketing power of direct mail with a fresh approach and aggressive plans to expand the brand in small towns and big cities through franchising.

“Here is the great news about an emerging brand,” says Sliman. “Because we are so new in expanding this nationally, we have so many markets available. This program can work in rural Ohio, in a small town of 60,000 people, or in metropolitan New York. We are strictly focused – laser focused – on developing our franchises. And it is really exciting.”

Sliman spent 12 years as a top franchisee of a direct mail competitor when an ownership change prompted him to rethink his direction and the platform for the multi-billon-dollar industry.

“With digital becoming popular, direct mail was really getting a kick, and the reason why it was getting a kick was there was nothing new or fresh,” says Sliman. “The stuff that was out there looked identical to the stuff that was being sent 20 years ago. There was no evolution in this industry. I thought about where it could be different and started plotting the product.”

The product, says Sliman, is an innovative advertising solution that sells itself in print and as a digital crossover. the inside coup is an upscale, uniquely sized 6x11 glossy magazine, positioned as a lifestyle publication, where content is king.

“The first thing you are going to notice is the quality of the paper – 60 pound paper for a quality look and feel,” explains Sliman. “The cover changes every month. We highlight one new business on the front cover and with a two-page editorial spread inside, so it never looks the same. There is always that curiosity being opened up.”

We utilize a state of the art mapping tool that customizes each markets mailing distribution.  Our footprint consists of 20,000 household in each zone which Sliman sees as “the sweet spot” in circulation.

The company, which began offering franchise opportunities in Arizona, has nearly sold out available territories in the state in just two years. The brand is poised to expand with a successful blueprint for prospective franchisees seeking the low overhead of a home-based business model and high margin potential of multiple revenue streams.

The brand provides a “conveyor belt of support” for investors, starting with a 28-week training program that includes five days at the home-based inside coup University™. A corporate team of in-house graphic artists handles ad design and client approval to maintain quality and consistent creative that frees franchisees to focus on customer sales and service.

“We were good when we started, but we are great now,” says Sliman. “There isn’t anything that can come up that we don’t know how to handle. We have great approaches in our secret sauce when it comes to supporting our franchisees and getting them in front of the right people and presenting in a way that creates the sale.”

With 11 franchises in two states, the company expects to add 10 more franchises to the fold this year and double that average in 2018. Sliman’s endgame: to get the magazine in every mailbox in the country, he says.

“Our ideal franchisee can be anyone who just wants to run a small business or someone who wants to run open territories or do a development deal for a big city,” says Sliman. “We are looking for the right people, who are looking for that opportunity and can go out and create relationships and really run the business.”