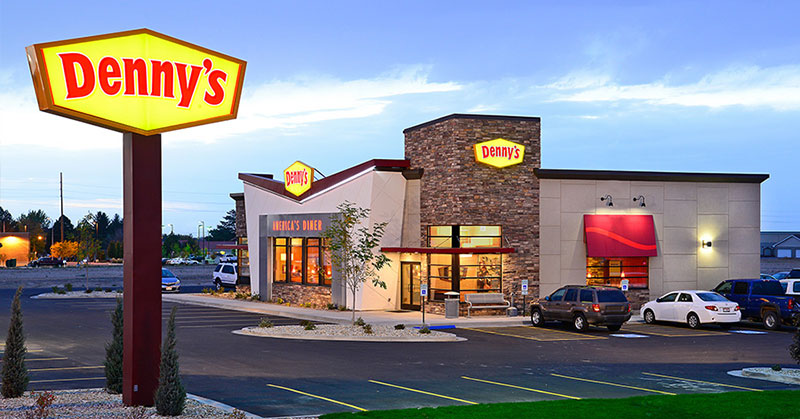 Denny's multi-unit franchisee Clyde Rucker says he always had an "insatiable appetite" to buy into the brand. He was just waiting for the right opportunity. His patience finally paid off when opportunity knocked earlier this year and he acquired seven Denny's restaurants in Houston. 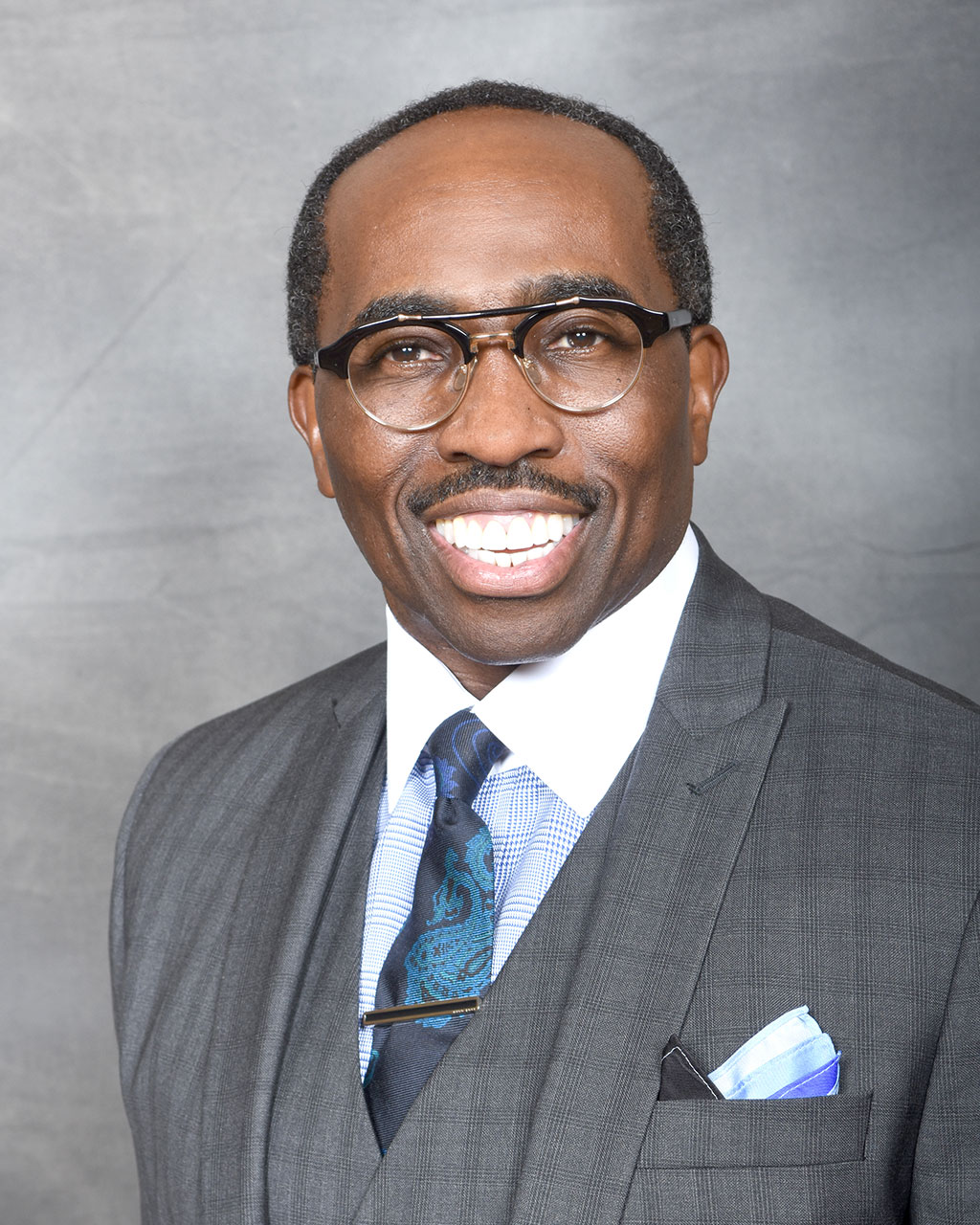 "The brand is a great franchisor," says Rucker. "Denny's really values its franchisees. They are focused on the consumer, have tremendous innovation, and compete extremely well. This is a brand that has a very, very strong future ahead and I am excited to be a part of it."

Denny's new franchisee has a resume that shows an owner with a long track record of delivering results. Rucker's background is rich in restaurant industry expertise, including executive vice president and president of Quiznos, and senior executive posts at Burger King Corp., where he spent more than a dozen years. Rucker also held executive leadership and management positions with KFC and Ford Motor Co. In December 2010, he formed Rucker Restaurant Holdings, which also operates 60 Jack in the Box restaurants in Texas and Arizona. The company has more than 2,000 employees and $90 million in sales. Rucker intends to build on his recent Denny's acquisition by acquiring existing restaurants and growing organically.

"I wanted to select a blue-chip brand that had a great legacy and dynamic consumer appeal, but also one that had a rich history and a promising future," says Rucker. "That is the reason I'm associated with the brands I am today. I see these brands as dynamic and blue-chip brands within the industry."

Rucker believes it is important to know your role as a franchisee and execute well. He says his experience working with several franchises over the years and his admiration of many other brands has provided him with insight on what works, and what doesn't. "So I know exactly what not to do," he says of being a franchisee. Rucker credits his career path with teaching him the value of maintaining quality control, a robust capital structure, and high standards within an organization.

"My view as a franchisee is that you've got to lead with impact, you have to develop a consistent and team-focused culture and maintain a positive mood, especially as you grow," he says. "It is also important that within your four walls and your organization you control what you are responsible for - and, when interacting with people, that you also assume positive intent, all the time, with your franchisor and fellow franchisees."

The son of a retired command sergeant major, Rucker is a self-described military brat, who himself held the rank of captain in the U.S. Army Inactive Ready Reserve. His operations philosophy of high standards and exceeding franchisor expectations just comes with the territory.

For now, he plans to grow each of his brands organically, to allow him "to execute from an operations standpoint at the level the brand expects and that you expect of yourself," he says.