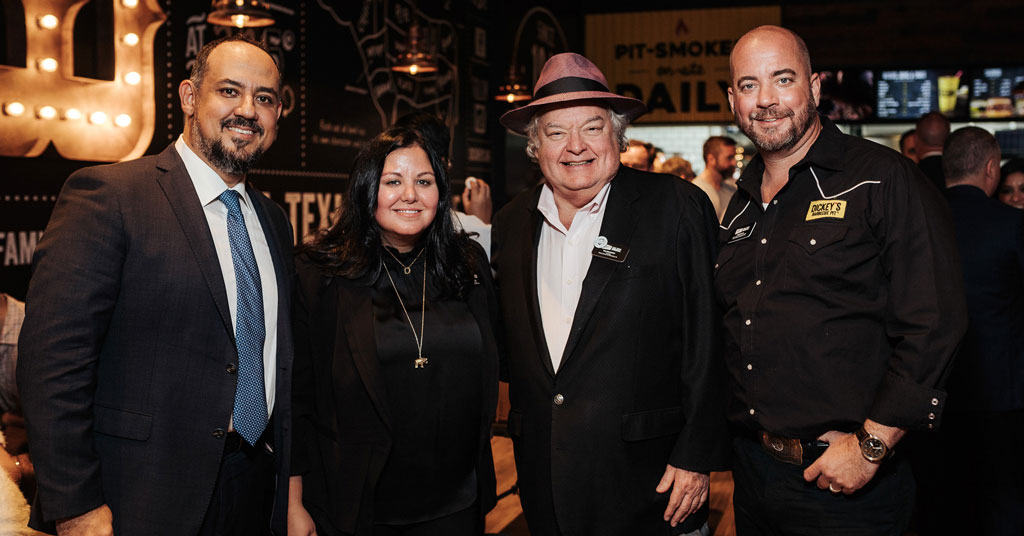 Dickey’s Barbecue Pit is not just for Americans anymore. The largest barbecue franchise chain in the world is taking its smoked meats and wholesome sides to the Middle East this fall and Canada next year. The international expansion is just one more reason for entrepreneurs to consider becoming a part of the fast-growing Dickey’s system.

“Since 1941, Dickey’s Barbecue Pit has served guests across the nation Legit. Texas. Barbecue. and we are proud to say we have officially opened our first international location,” says Roland Dickey, Jr., CEO of Dickey’s Capital Group. “Our partnership with Serenity Hospitality was the perfect fit for our first venture internationally. We look forward to our joint success in Abu Dhabi and to future growth throughout the Middle East.”

The Abu Dhabi restaurant features an open kitchen that allows customers to watch the Pit Masters at work. The menu has been customized for the Abu Dhabi market and includes Dickey’s barbecue favorites such as 14-hour slow-smoked beef brisket, smoked chicken and turkey, and savory sides such as mac and cheese, barbecue beans, and creamy spinach. Added to the Middle East menu are beef ribs, an array of beef sausages, and regional favorite, smoked lamb. Three state-of-the-art smokers were imported from the U.S. to the Abu Dhabi location, each bringing the taste of authentic hickory-smoked Texas barbecue to the Middle East.

The Canadian market will be the brand’s next international push as it gets set to open its first store there in late 2019. The rapidly expanding brand will bring its Texas-style barbecue north of the border, eventually opening 20 stores in the Edmonton, Calgary, Regina, and Saskatoon areas.

“Consumer confidence continues to increase, and people are willing to let others handle the cooking,” said Dickey, Jr. “The fact that Dickey’s is able to expand at this rate internationally without taking any private equity is a testament to hardworking Dickey’s franchisees, both nationally and internationally, Dickey’s Barbecue Pit commitment to quality, and to our ability to find the right partners.”

Dickey’s Barbecue Pit has been serving up Texas-style barbecue for more than seven decades. The third generation family-owned business now has more than 500 locations across the United States. Dickey’s considers every owner operator a part of the family and looks forward to embracing new owners and introducing Dickey’s delicious barbecue to different cultures throughout the world. 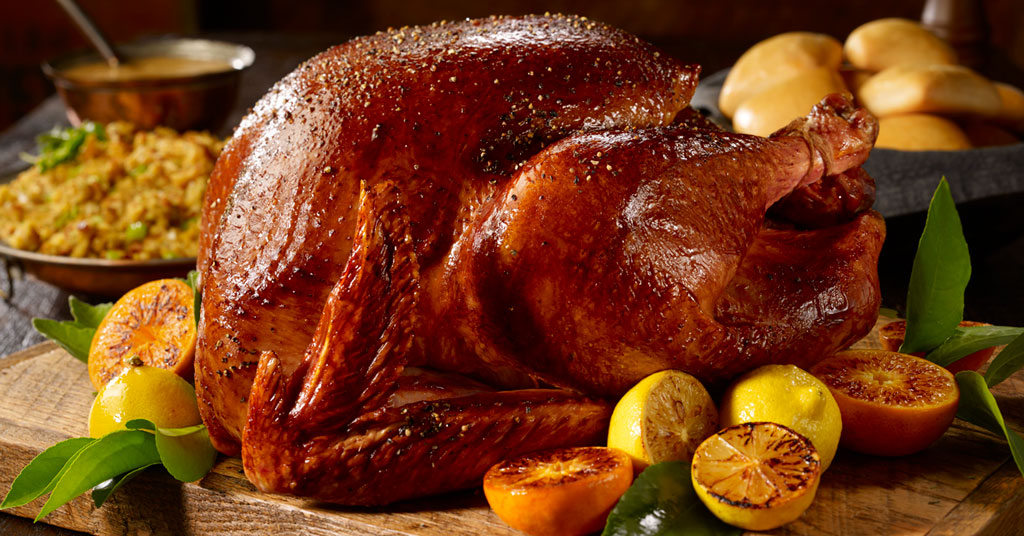