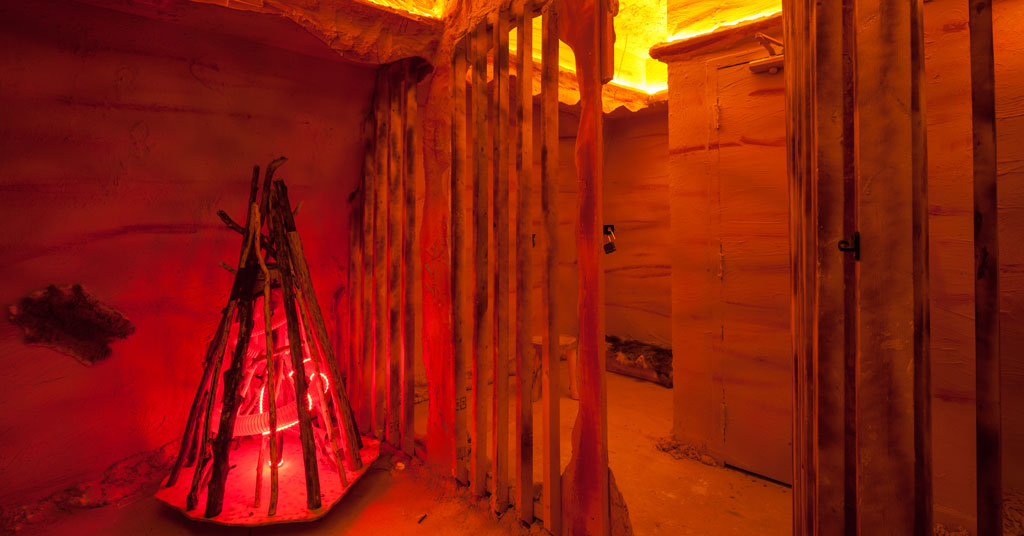 International franchise PanIQ Escape Room is on the road to U.S. growth, poised to rapidly expand its innovative escape room concept as a pioneering brand with a winning blueprint for success.

Founded in Budapest, Hungary—considered the escape room capital of the world—PanIQ Room leads the way in the real-life industry sector with a network of escape room units that are unique, both in terms of technology and the customer experience.

PanIQ Room, launched in the U.S. in 2014 and franchising since 2017, is one of the nation’s earliest operators of the concept and the first registered escape room franchise system to provide proper documentation and an operations manual to franchisees.

With 12 units open and five more in the development pipeline, PanIQ Room is building on the momentum of successful locations in top major cities to expand its nationwide footprint with a competitive edge and wide-open opportunities for growth. While most European metropolitan areas have one escape room for approximately 50,000 people, escape rooms are still not mainstream in the U.S., with one escape room venue for over 200,000 people.

PanIQ Room’s remarkable potential for franchise expansion coincides with the emergence of live escape games as a top tourist attraction and the go-to source of choice for corporate teambuilding and entertainment outings for families and friends. PanIQ Room venues host more than 150,000 players annually, including celebrities and corporate events for such megacompanies as Google, Amazon, Nike, HP, L’Oreal, Cheesecake Factory—and many more.

The brand’s escape room concept is all about the experience. PanIQ Room owns its own puzzle and prop manufacturer in Hungary and has also developed a KIOSK system, which communicates with players during the game. Professional escape room designers, including role players, interior designers, electrical engineers, computer programmers, and magicians, all take part in creating the game plots.

For franchisees, PanIQ Room is a solid investment with a custom reservation and backend developed system that provides a smooth, turnkey operation and strong franchise support. The brand’s leadership team consists of business professionals who excel in critical thinking, creativity, and customer service. PanIQ Room also boasts membership in such nationwide associations as IAAPA, IFPG, and IFA, which rates PanIQ Room among the top performers. The brand has also earned an outstanding reputation for service and a loyal customer following.

As one of the oldest and strongest companies in the business, PanIQ Room is looking toward a bright future.  A national venture capital firm recently invested $1 million in the cutting-edge brand to support franchise expansion and strengthen the position of PanIQ Room in the global market. The financial show of faith follows an initial investment of more than $3 million, by company and individual contributors, to build PanIQ Room into a premier entertainment company. 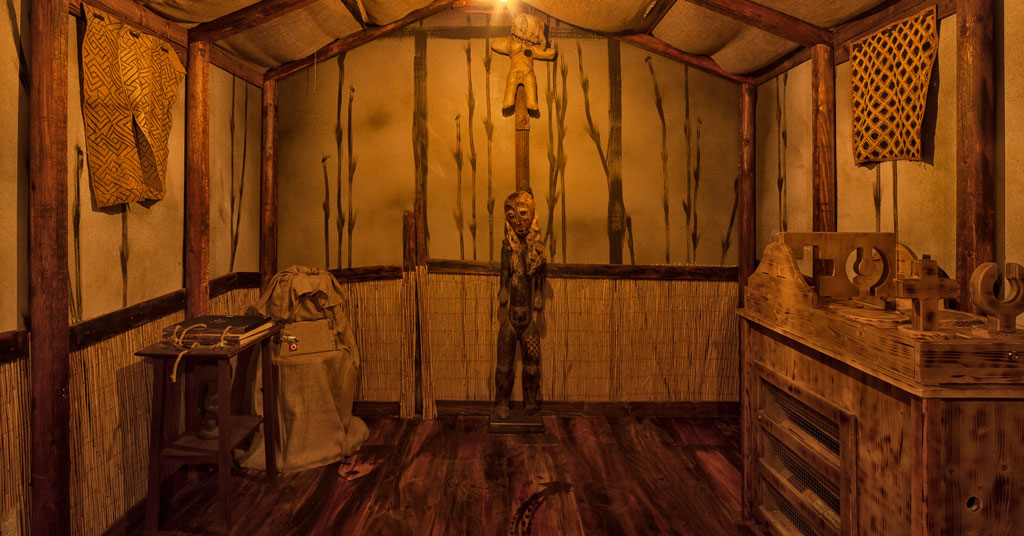