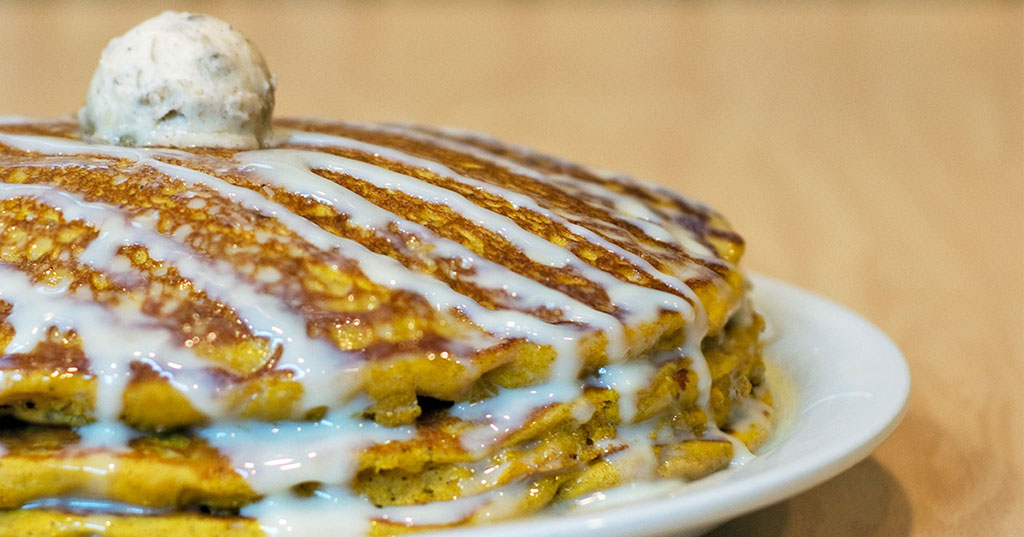 Sunny Street Café is bringing fall to the table with the return of the brand’s widely popular Pumpkin Pancakes and a robust fall menu inspired by the season.

This is the first autumn menu introduced by the fast-growing breakfast-brunch-lunch chain, where specialties are a hallmark of every season. Guests love being able to order something new from the Sunny Street kitchen, notes Executive Chef Matt Stasko.  This season’s limited-time offerings, available through November 30, showcase the brand’s made-from-scratch mantra to serve up comfort food reimagined.

“Overall, this fall menu is all about what is in season,” says Stasko. “We're going for cozy comfort for those crisp fall days, with the freshest ingredients we can find.”

Sunny Street’s increased focus on LTO fare has been a winning strategy for the Columbus-based chain. The focus has seen a boost in traffic, same store sales, and brand loyalty.  “Customers have come to look forward to the specials that we’re cooking up,” say Stasko. “It’s exciting for our culinary team that these items have resonated so well.”

“Our Summer Specials Menu sparked a marked increase in guests system wide from the previous year,” notes Mike Stasko, vice president of brand strategy. “Our LTO’s consistently drive repeat business and have been a great way to bring new customers in the door, who quickly return as loyal diners.”

The fall menu builds upon a delicious lineup of familiar, yet unique family favorites that make Sunny Street a leader in the “all-day” breakfast category. Selections on the menu include:

Pumpkin Pancakes: These flapjacks, back by popular demand for the eighth straight year, are the chain’s most requested specialty menu item. Made from a secret pumpkin spice batter recipe, the tasty treats are cooked golden and fluffy and topped with a tres leches drizzle and cinnamon butter.

Mulled Hot Cider: Nothing says community more than sitting with friends or family over a mug of hot apple cider. Sunny Street’s version of the cold weather classic is mulled with maple syrup, orange, cloves, and cinnamon spices.

Pumpkin Crumb Muffins:  Made from scratch and bursting with a cream cheese filling, these muffins bake up light and moist. The autumn delight is spiced with nutmeg and cinnamon and finished with a delicious crumb topping. 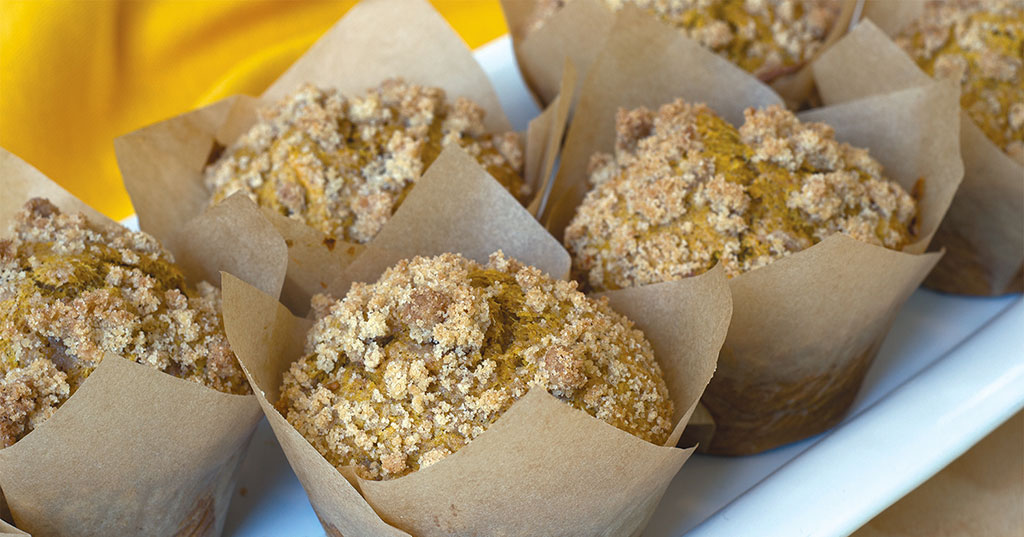 With 18 franchised restaurants in five states and Canada, Sunny Street is poised to bring its innovative take on seasonal specialties to neighborhoods nationwide. The brand expects to double the size of the chain over the next three years, starting with aggressive growth plans in Texas. Under a recently announced development agreement, Sunny Street, which operates three stores in the Dallas-Fort Worth area, will open 20 additional restaurants in the metropolitan area over the next four years.