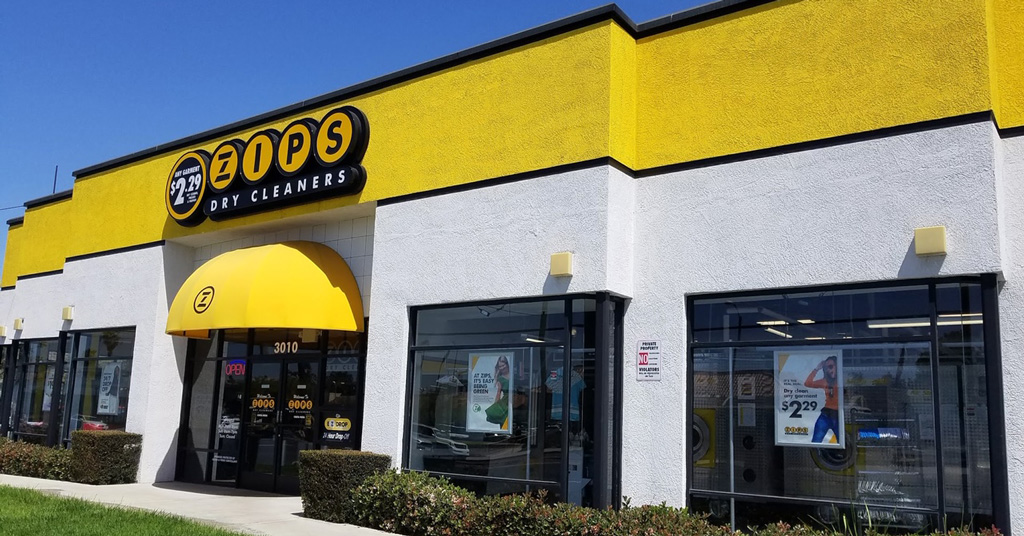 With more than 60 locations and a burgeoning development pipeline, ZIPS Dry Cleaners, known for its revolutionary one-price, same-day business model, is making all the right moves as a top franchise intent on owning the No. 1 spot in every operating market.

“We ultimately are a franchising business focused on supporting a consumer garment care business,” says Drew Ritger, president and CEO of ZIPS. “Our points of difference are value and transparency to the consumer and superior returns to the franchisee through the concept and our support. Value, transparency, and support are the keys we focus on in discussing our business. That will allow the business to generate the returns necessary to become a national brand.”

To zero in on what makes ZIPS Dry Cleaners such a compelling consumer concept and best-in-class franchise proposition, just do the math.

At ZIPS, a customer can have any item of clothing dry cleaned on-site for $2.49. It doesn’t matter if the item is a necktie, a coat, or a pair of pants, the price is $2.49, 60 percent less than the national average and money that stays in the pockets of every customer. Last year alone, ZIPS saved consumers $85 million—or $133 per person.

Franchise owners earned an average of $355,480 generated per store. 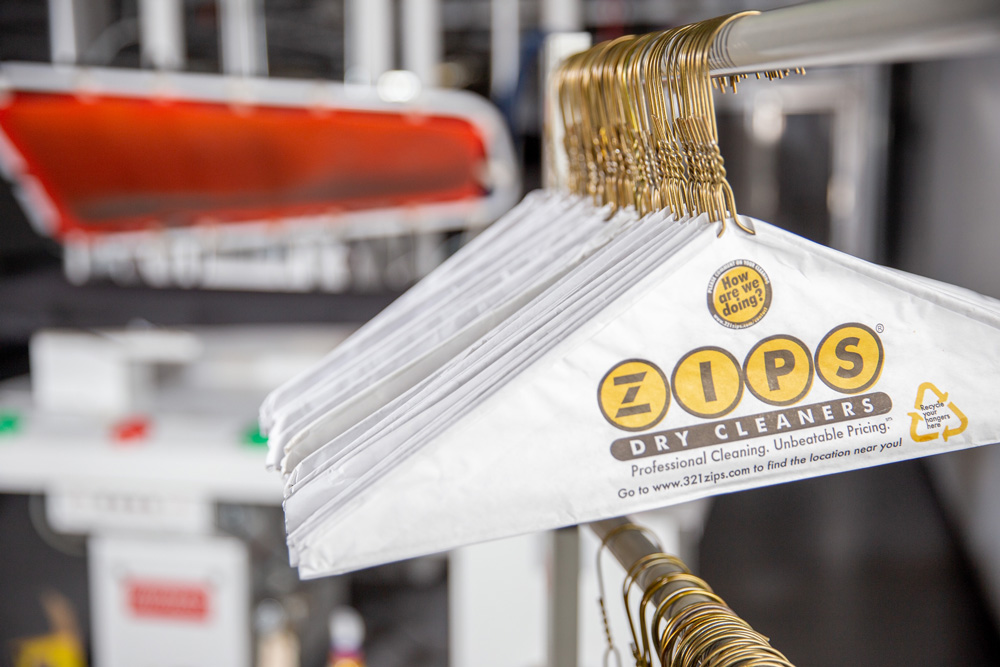 “Our services fulfill every day consumer needs, demand for the services is predictable, consumers are habitual, and the business generates cash as a result,” says Ritger, who spent two decades at Sonic America Drive-In before taking over the ZIPS helm in December 2017, bringing with him a wealth of franchise growth expertise.

A proven leader, Ritger served as senior vice president of development for Sonic, where he helped the Oklahoma City-based brand expand by 2,000 stores and boost annual system sales by over $3.8 billion.

At ZIPS, Ritger has a franchise founded with operational innovation at its core. ZIPS was formed in 2002 when eight dry cleaners in the Baltimore-Washington, D.C. metropolitan area banded together to combine 200-plus years of garment care expertise in a powerhouse brand. Over the years, ZIPS has continually perfected the process of high-quality dry cleaning and store layout design to maximize efficiency.

Under Ritger, ZIPS has launched a supercharged course of expansion as a refined, well-oiled franchise building on the brand’s history of success and unparalleled competitive edge. ZIPS boasts a total active franchise pipeline of more than 250 stores, all set to open over the next several years using a targeted, data-driven approach to site selection.

Rated the No. 1 Dry Cleaning Services business in the U.S. for 2018, ZIPS’ best days are ahead. The franchise is primed to bring the brand’s consumer promise to multiple markets.

“We will be serving Dallas, Houston, Atlanta, Chicago, Portland, Oregon, and Columbus, Ohio in the near future with another 20 markets in the next five years,” Ritger notes.

For ZIPS, it all adds up to unbeatable consumer experience and superior franchise investment built on more than 20 years of high-volume, high-value garment care. Visit discover.321zips.com to learn more about the ZIPS’ franchise opportunity.

SPONSORED BY:
ZIPS Dry Cleaners
ZIPS, since 1996, began as eight dry cleaners in the Baltimore-Washington, D.C., metro area and is poised to grow with over 250 new store commitments on top of our 68 locations in operations today. Learn More